Well now, let me tell you a bit about my experience in and my time after my „Zwischenseminar“ in Georgia !

After a short transit day in Tbilisi with the other Georgian volunteers we all met up on the next day to get transported to our Seminar location in a place called Saguramo , around 30 Minutes outside of Tbilisi.

Before the meeting up and all actually started , the people in the apartment got ready, packing all our stuffs and doing last-minute shopping. I bought some snacks and a Pomegranate vodka , distilled AND bottled in Armenia so i was looking forward to trying that haha .We all met up at the meeting location and not going to lie, I wasnt really feeling it at all haha. I just wanted to sleep. WE met our driver and the landlord of our place ,Dato, and we packed out stuff into he back of the van before we all squeezed everyone else onto the Bus. Me and Martin felt really tired and kinda nauseous because of the heat ( It was much warmer than expected in Georgia and us Armenians packed for a weather situation similar to Armenia ).

Anyways, we arrived the place, and while we where driving we all kinda where disappointed and underwhelmed by what we saw driving by, but when we arrived at the place we where staying it was actually a very pretty establishment.! Sadly i do not have any pictures of the Place but if in the future i do get some, ill post em here xD. So we arrive and we get greeted by our Seminarleaders, Sarah and Nina , both pretty chill people and we get led to our rooms. ( two big sleeping halls, one for the men and one for the lady’s) and right after that lunch. It was funny since the first thing the guys did was make their beds while the girls where like “ we havent done shit“ haha.

But yeah there’s not a lot of talk about the seminar really, I havent told you guys  about the preparatory seminar, but i hated that shit kinda ( partly because I was sick) and this was also like meh. We started with a two-hour sessions in the morning after breakfast, had lunch, then some free time before having another session after 6 again untill dinner, and occasionally we had something after dinner. What was interesting though was the story of the place we where staying at and the history of the couple running it. So the couple is Dato and his wife ( a german nurse whose name ive forgotten) who moved there like a long time ago, probably in the 80s. There they started a kind of alternative fostercare thing, which over the years changed its name and meaning etc.. but it was always used for a good social cause. The children they took in normally stayed untill they where ready to be an adult and start their life on their own and yeah. While we where there, theystill had a guy( probably 20 isch, scary looking) who was with them since he was a child and a little girl called “ Perro„( or one of the other three names she had hah) wh was relatively new and who we all came to love very much. She was shy at first always hiding under tables and such but still listening to our seminar but as the week passed she opened up and starting chilling in the room and playing with us. Whats crazy though is that that kid was clever as hell. Like straight up, she could speak german, Georgian and russian fluently and the way and mannerism she used while she spoke wasnt that of a child. It was fascinating but kinda creepy at the same time.

But now what did we actually do during the seminars?

We talked about our past experiences, how we have adapted and fit into our place,e if we have fit in at all. Any interesting experiences we would have liked to share, any problems we would need help on. So as you understand it was basically about how it is being a volunteer now.

Surely that can’t be all?

Well contents wise that was the very broad basic  description. Aside from that we also had a day trip to Tbilisi which was guided by the volunteers in Georgia and we visited a small church, about 15 minutes from us away. Also we enjoyed the bomb ass food from the kitchen. It is probably under my top 3 places to eat since ive started my year haha.

So yeah, im behind on these posts, ive been working my ass off for them so cut me some slack on this one by accepting these photos from the Seminar week with descriptions where they are needed, Thank you in advance 😀   :

These were the 4 Main house animals, The cog was mainly at the other house while the cat kitten always used to chill with us. The Cow and the Sheep where in the barn with another donkey and a few chickens. 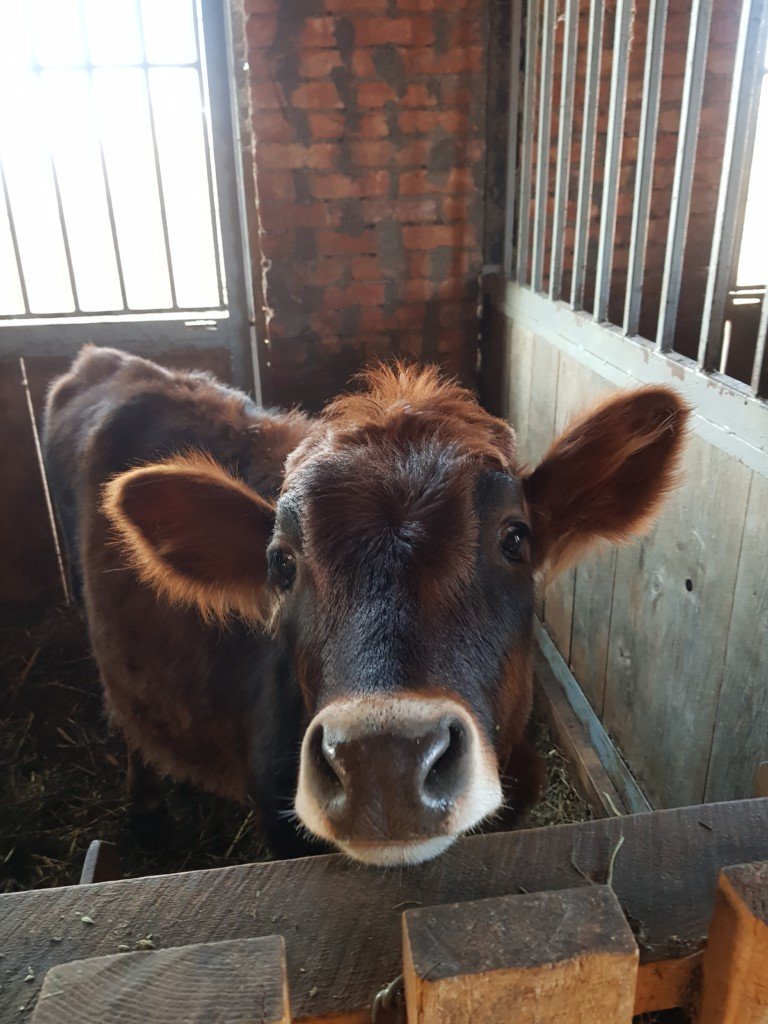 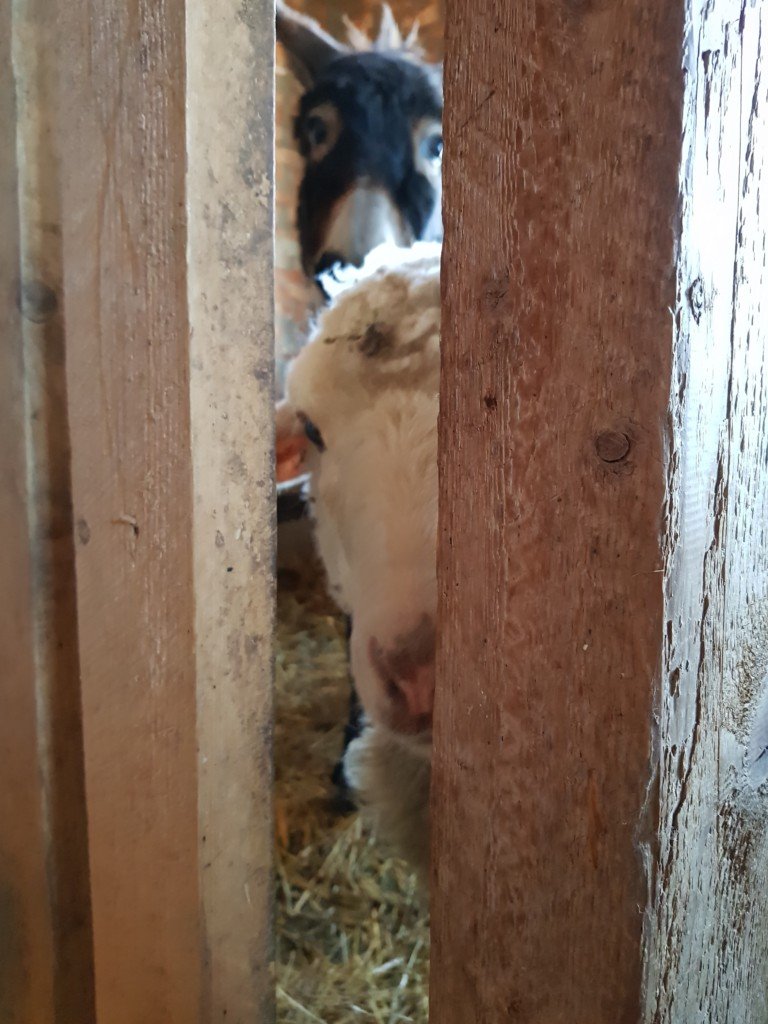 Below are some pictures from the actual seminar session. Participants which can be seen are  Elisa, Alexandra,Lisa,Elina, Josh, Martin,Clara,Rosa,Aljosha, KitKat (katharina) and Kira. Additionally there are also Nina,Sarah and Perro. 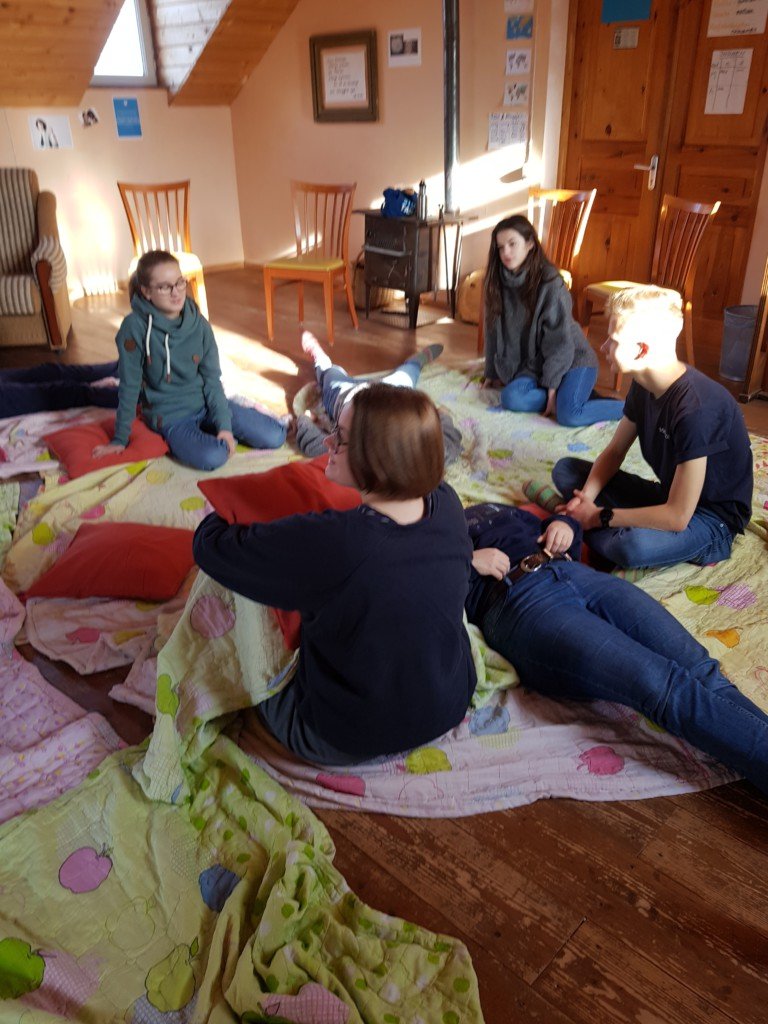 Next are just pictures from when we had some free time: 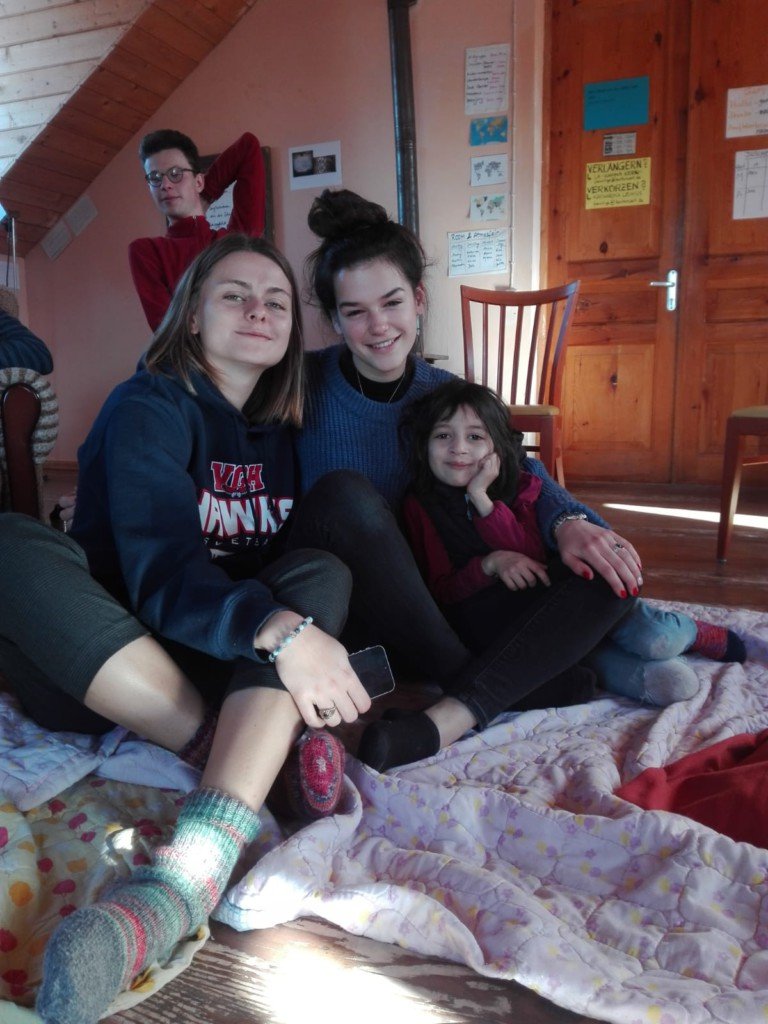 Then we have a few pictures from our excursions. First the ones to the little church: 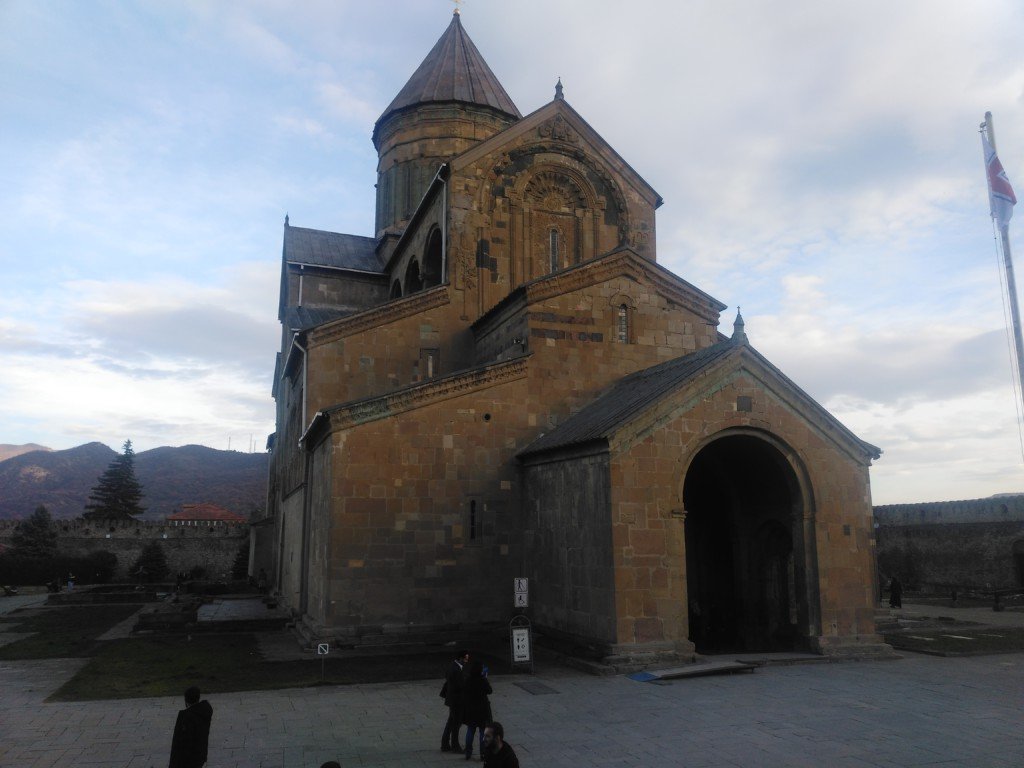 Aaaand then the ones from our day trip to Tbilisi: 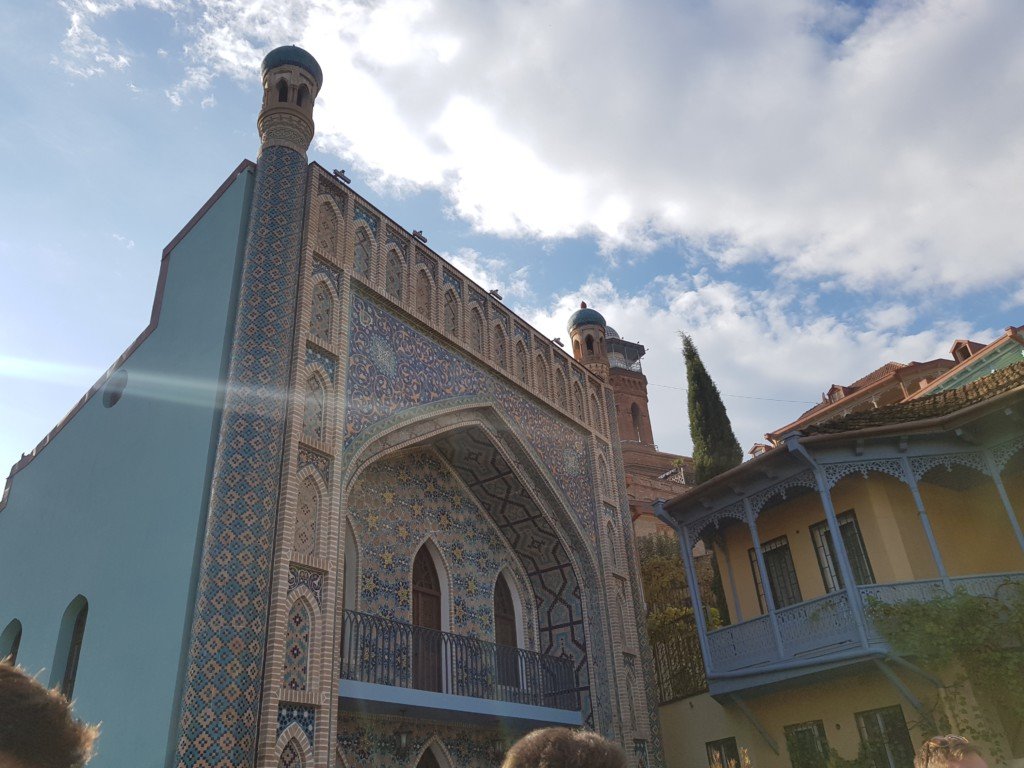 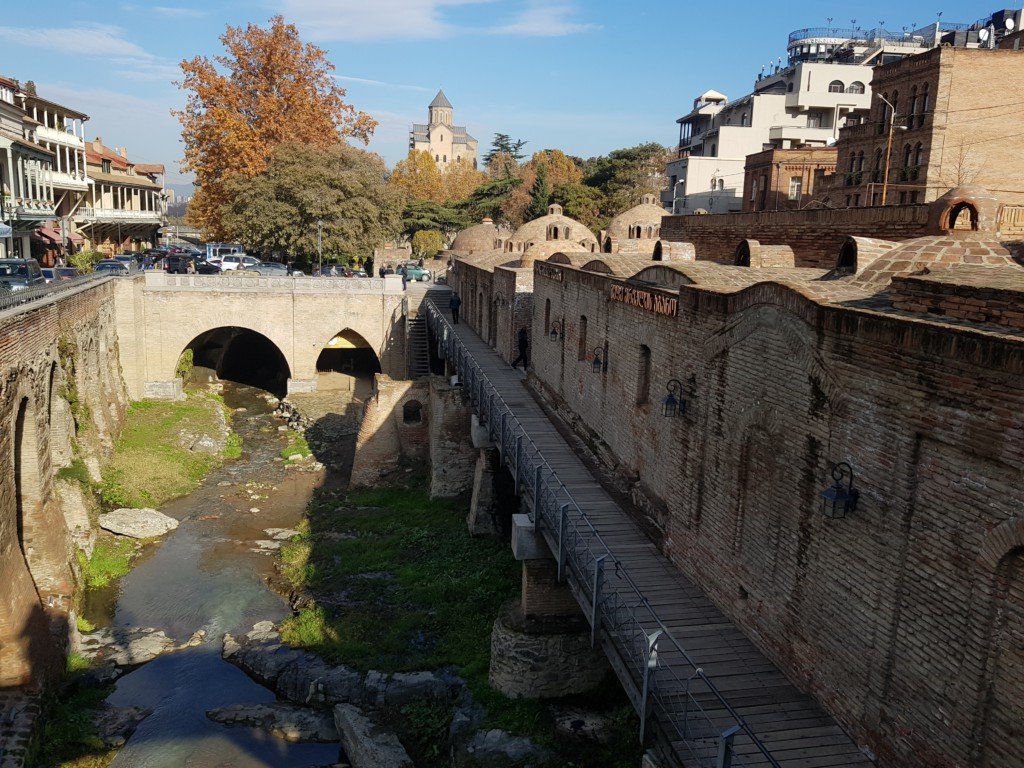 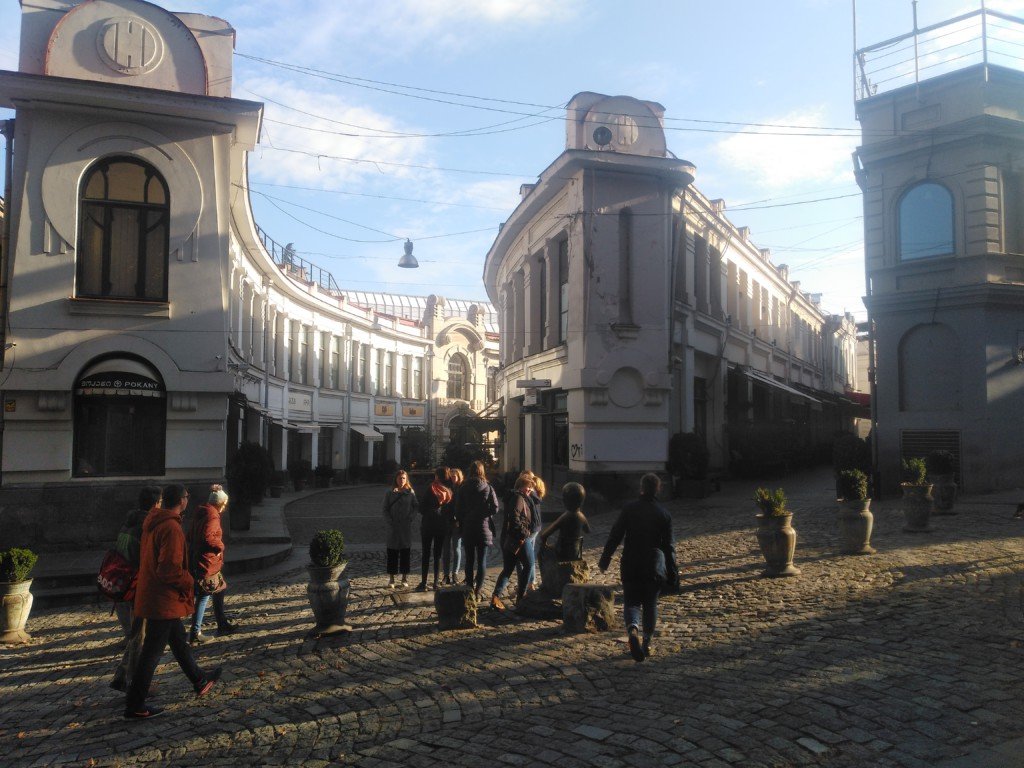 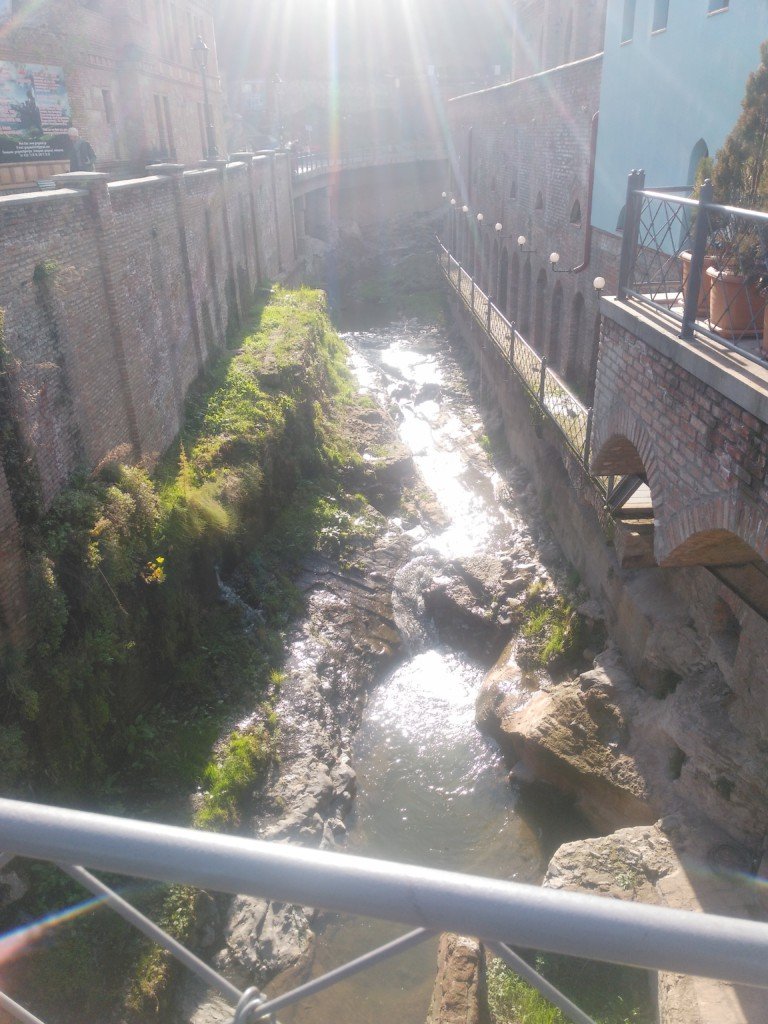 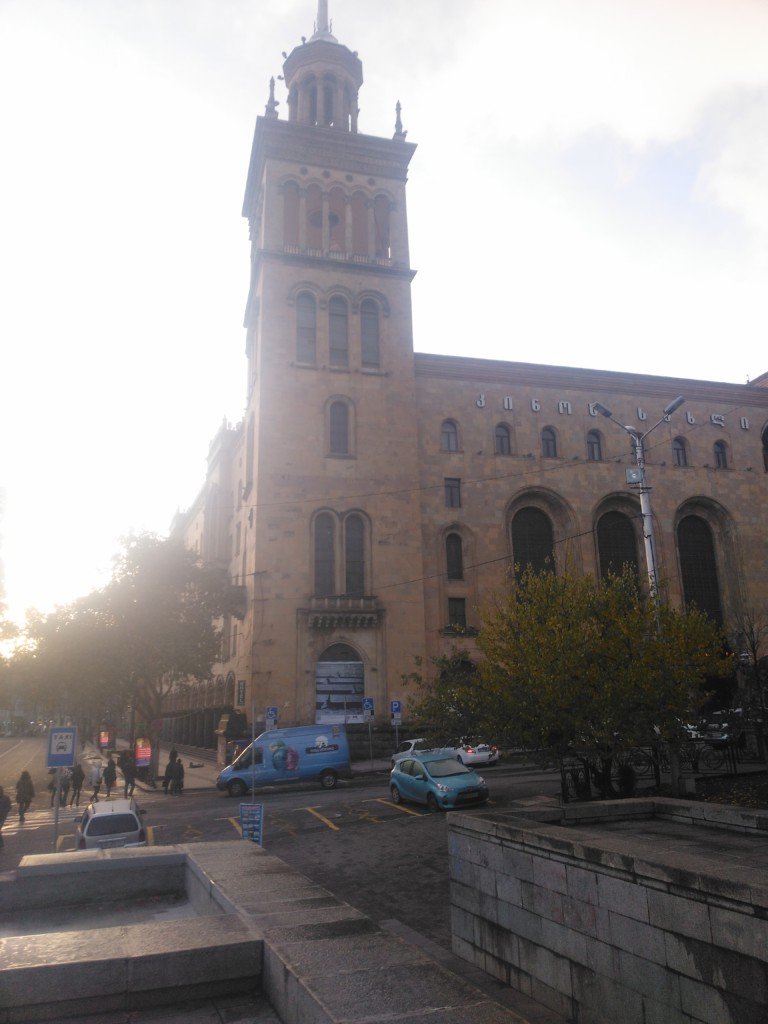 And to finish this long and visuals post off id like to end by telling you about our guest Mouse we had. On the first night, there was a mouse wrecking some havoc in the girls sleeping hall and there was a big fuss, they moved into the seminar and slept there and from the first night on, there was a slight paranoia of it.  Now and the following picture was taken in 2018 picturing the with hate fueled efforts of the mouse inquisition through an extermination squad: 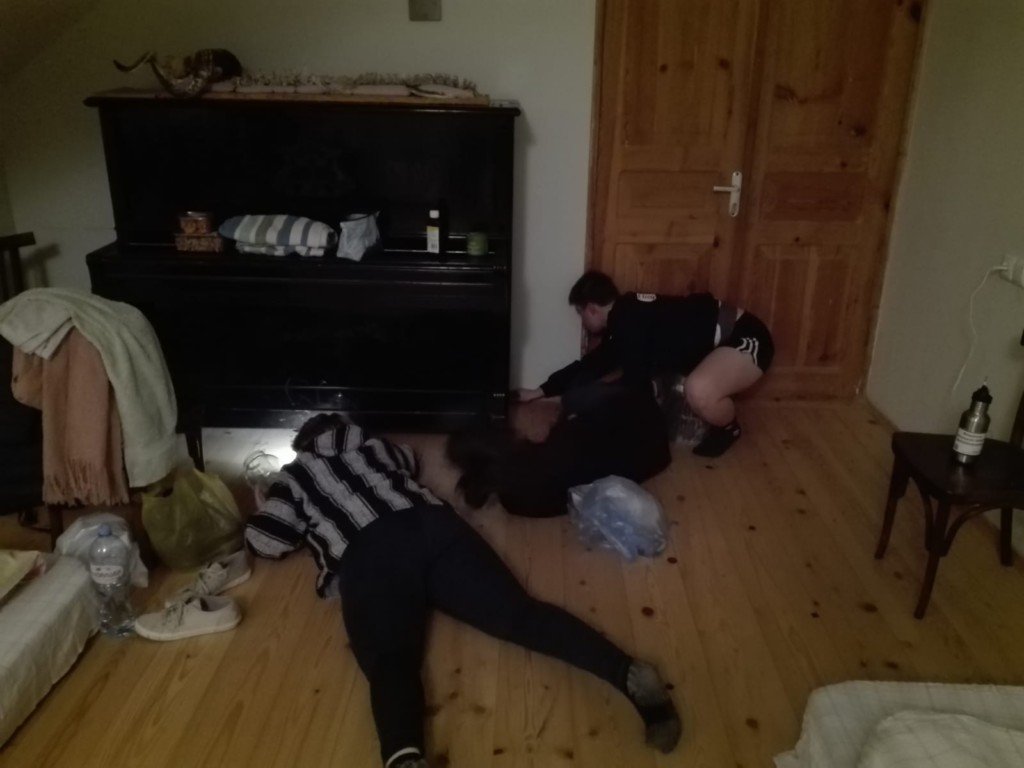 Haha now I apologize for the text-less post, nevertheless i hope you at least enjoyed the pictures and I’ll see ya next time xD