I do not know of I have mentioned it in the last posts or so but i Have been working on a few project and ideas which i want to realize ( and kinda have to since its my job) in my time as a Volunteer. And well the one  whose status is currently on going and who I will be telling you all about today is:

So a few months a go , a new gallery exhibition opened in the Nation gallery of Yerevan. The artist was Herbert Maier, a german contemporary artist who has been making art for a long while. The opened Exibition was called “ Who we are“ and it was meant to convey the very essentials of who and what makes our Humanitys culture. It was consisting out of around 500 hand drawn aquarelle drawing of important culture icons and humanitys icons and with the help of some of the People , I got the idea to start a small programm to guide groups of school children though the gallery and teach them some German at the same time ;).

So i did some reasearch and i tumbled on a pretty similar project which the Georgian branch of the Goethe Institute carried out a very similar thing. Of course only by coincidence did i get the same idea heh xD.

So im not sure if i should Link the made Worksheets and everything needed for it so maybe people who read this can maybe also ge ta  few ideas and be inspired in their locations. But first ill just attach pictures from everything and maybe post a small note with a link to the pdfs or docs.

Alright so, first i went to  the Gallery twice to actually get the overwhelming idea and theme of Worksheets and Project. I walked around a litt,e looked at a few, some very good detail in some of them. In the first visit I didnt really think into the future alot so i didint take enoigh pictures or they whre just very badly haha. Sooo i had to come visit the gallery another time, about a week later, i think i even metioned it in another Post in the weekly feed, but there where some complications but imanaged to finally get a few pictures and select the according drawings for the actual Project. So after I had all of my information and the pictures i managed to stitched together some small designs and baisc plans for the sheets and the projecttime plan.

Here are the Documents: 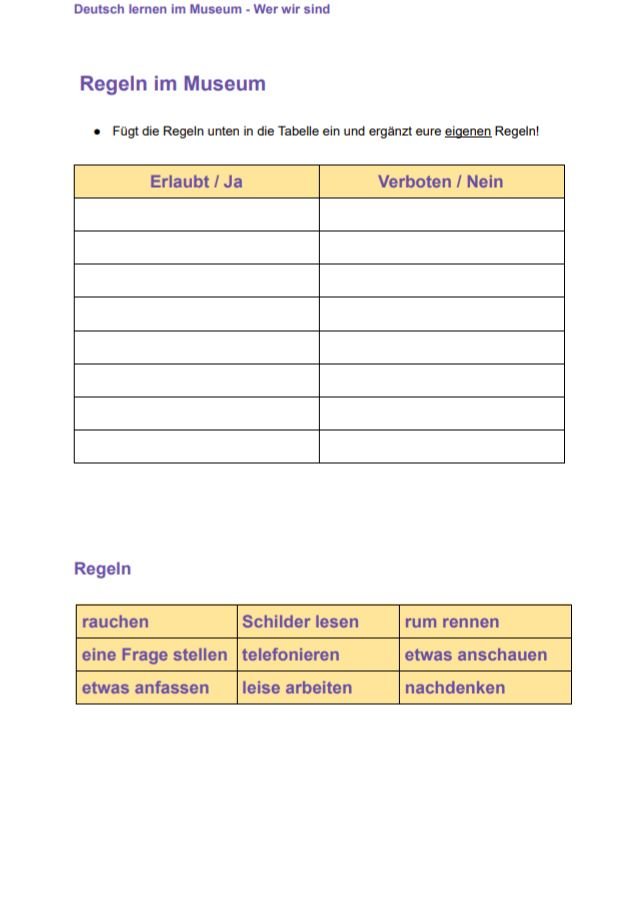 The first worksheet focused on the proper behavior in the museum. The students had to sort the rules written in the lower half of the paper into the two columns at the top and after that, come up with their own rules and write them down. 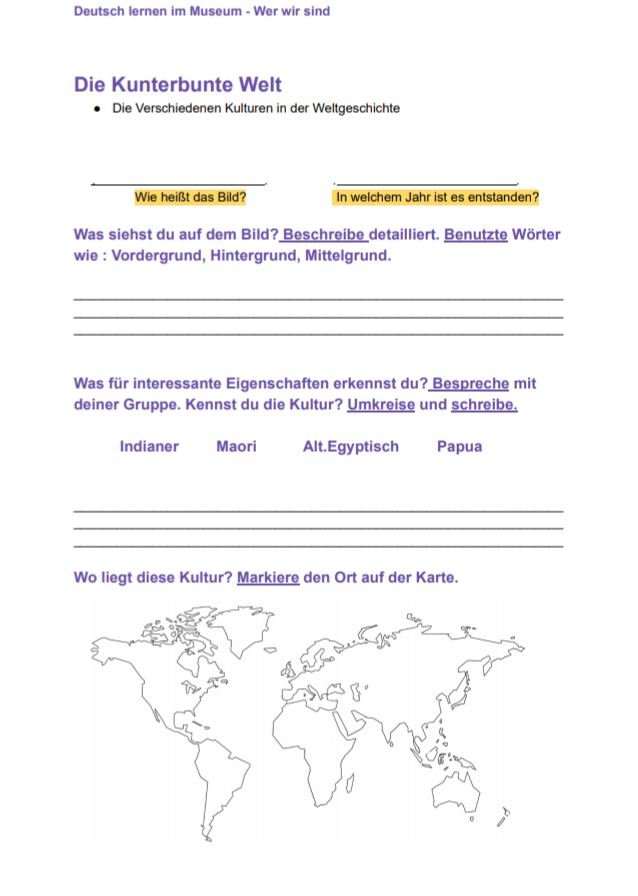 The second worksheet was supposed to orient the students towards the cultural aspect of the whole exhibition. With this worksheet ,each student had to take a small cutout of a drawing present in the gallery. With that peice they had to first identify their picture and then , use that picture for their wwork sheet. They have to deduce the titel and date of the original media and then describe it in Detail, Secondly they should educatedly guess which one of the 4 cultures the depicted picture belongs too and discuss their findings and knowledge with the other students who have a different cutout of the same picture. Lastly they had to pinpoint where they thought that culture was located on the World and  would then receive a small text from me which they should just read which would inform them about the culture they chose. 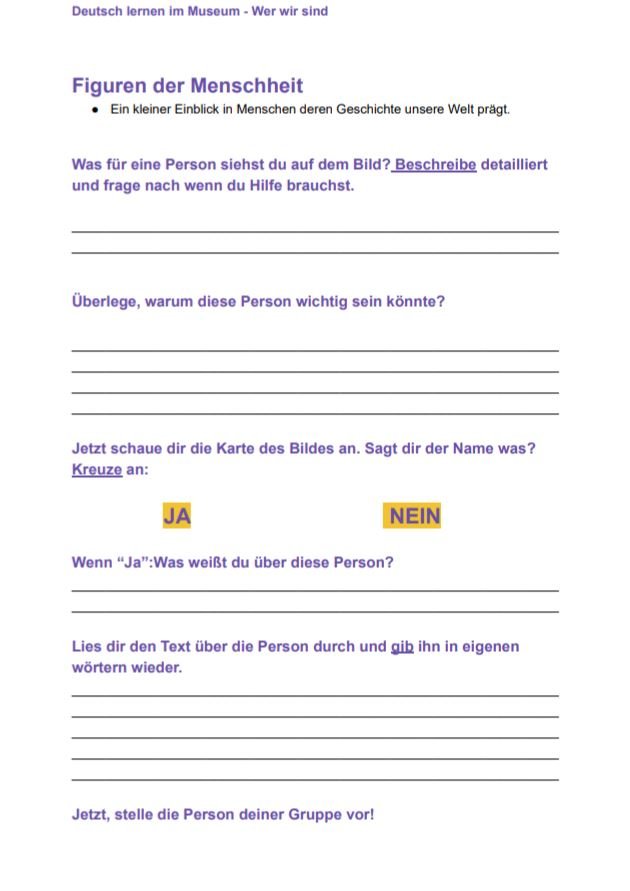 During the next weeks I… underwent serious spelling checking and grammatical corrections as well as small structural changes through the help of my boss, colleuges and fellow volunteers . Mostly not in the most polite way haha but always helpfull haha xD

Now so, after the whole proofing and checking, I finally managed to finish all the worksheets and reccources and went to the Copyshop or like “ Xerox“ ( theres like one on everystreet corner ) and printed out 280 copies and woddled home with the big packet under my arm. And with that, the first part of the Project was done,  now came the actual implementation of my efforts.

The first Project day was a Thursday, I arrived a bit earlier just to make sure ( i knw, im such a good project manager) that nothing would go wrong and sure enough the frist group didnt come to the museum directly but thought that the meeting point was at the Goethe- Centrum ( around 10 minutes my foot away). So i waited a bit and when they arrived i led them up to the second floor where the ticket office aswell as the entrace to the gallery was.

Now i must confess that i kinda was scared shitless because .. Im like basicly the age of some of the children and like i wasnt sure if i could be that authoritarian figure ( kinda teacher-ish), and i was also afraid that my project ( all the concept, planning, worksheets and etc.) would kinda be shitand not interesting for the children. But yeagh, you will see how that played out if you read on 😉

So, after buying the tickets, i brought them downstairs and while they where at the Wardrobe, i was setting up and prepping the introduction of the whole thing. After a minute or so they all collcted themselves in the small hal where i was in and i geban with doubt in my voice. I did the usual: Greeting, a small explanation of who I am, what i do and what they will be doing aswell as giving them a small walkthrpough of the first worksheet and to be honest, the doubt dissapeared from my voice. Its a feeling which is very hard to describe, its like a feeling sthat you can speak to any student about the work without being frowned upon or disliked. It was very nice. And so while they where doing the worksheet about the Rules and how you should behave I was walking around, looking over their shoulders quietly, occasianally striking up a small conversation about what they wrote or helped them ^^.

After the Etiquette worksheet we moved on with my instructions to the second worksheets about cultures around the world. After they got their materials it was very very nice to see and feel and react to how the  students swarmed around the gallery looking for their picture, doing the work, discussing and learning. The same i can say for the 3rd . TO be honest, theres nothing i can really document about like the actaul project haha, i dont want to write about the itenaray of each group and how it played out, thats too much for me and probably boring for you, additionally I also dont remeber 75% of what happened haha so instead ill just try to remember the notable moments and experiences ive learned from the Projecet.

Now enough of my talking , Here are some visuals: 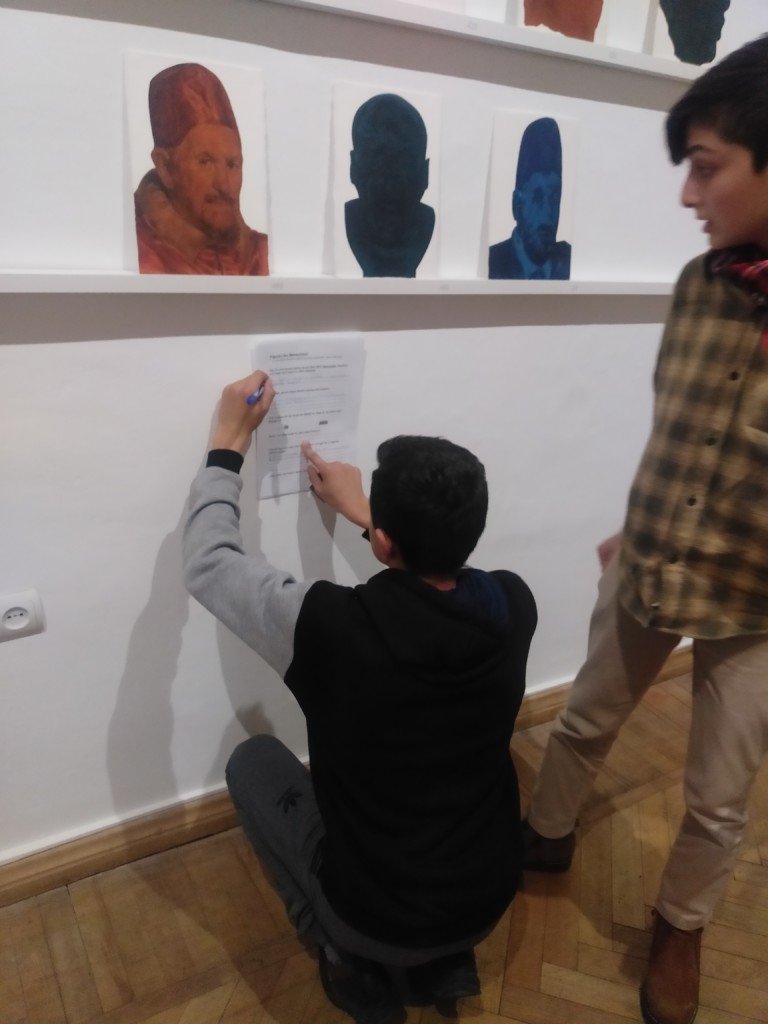 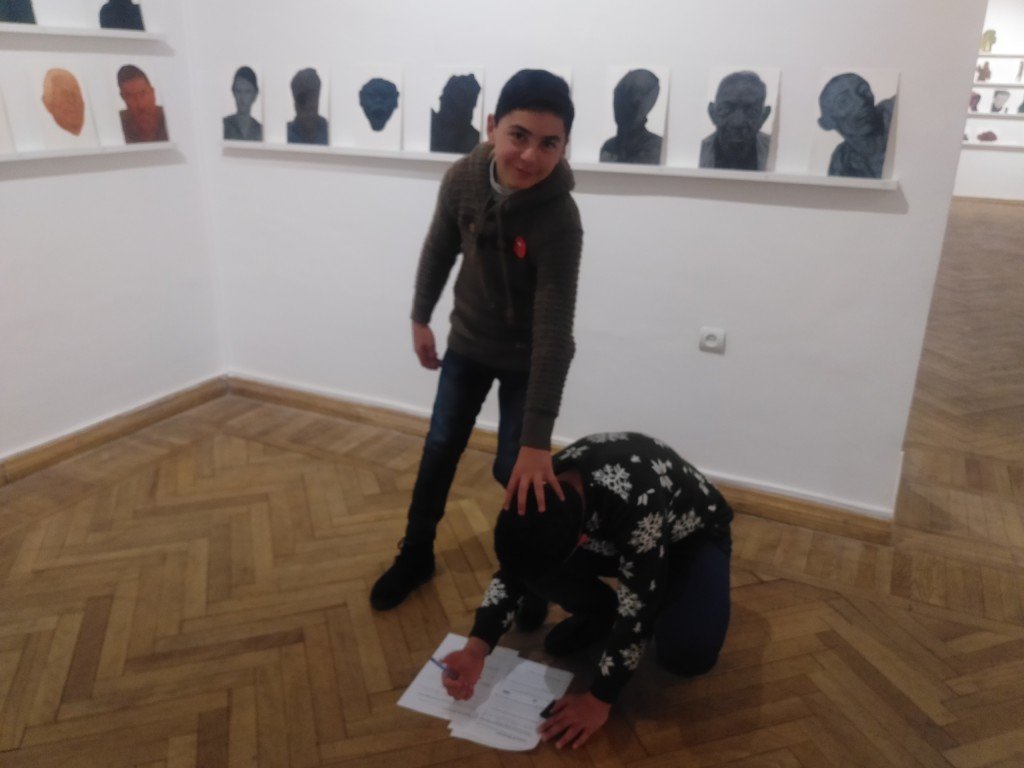 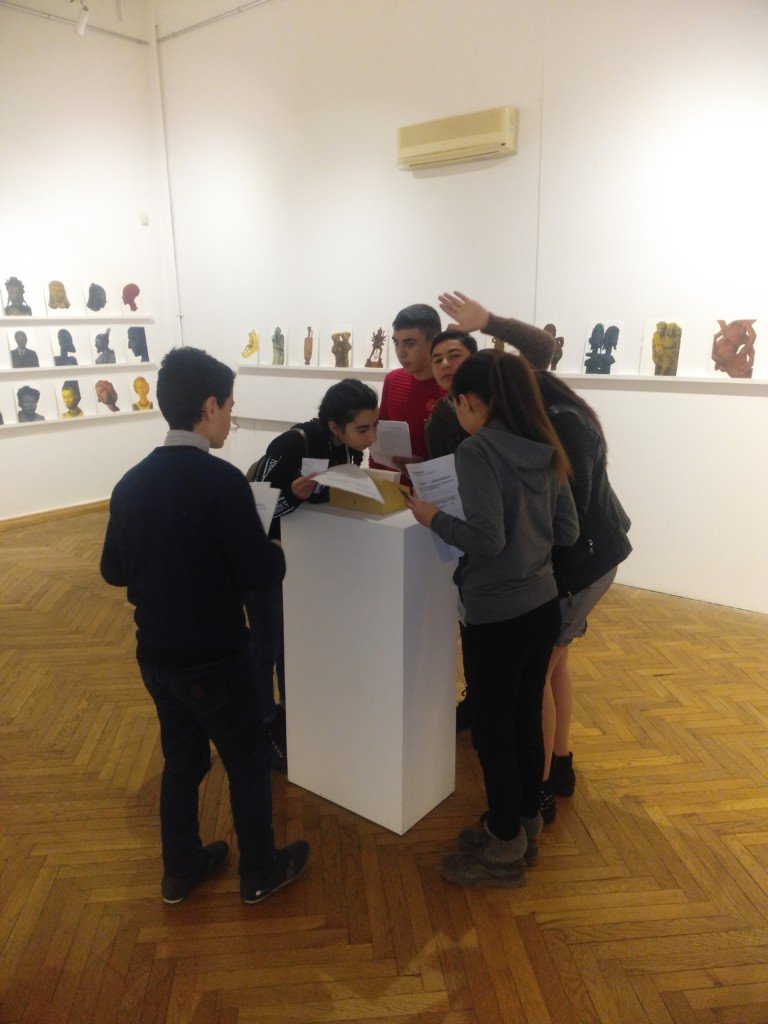 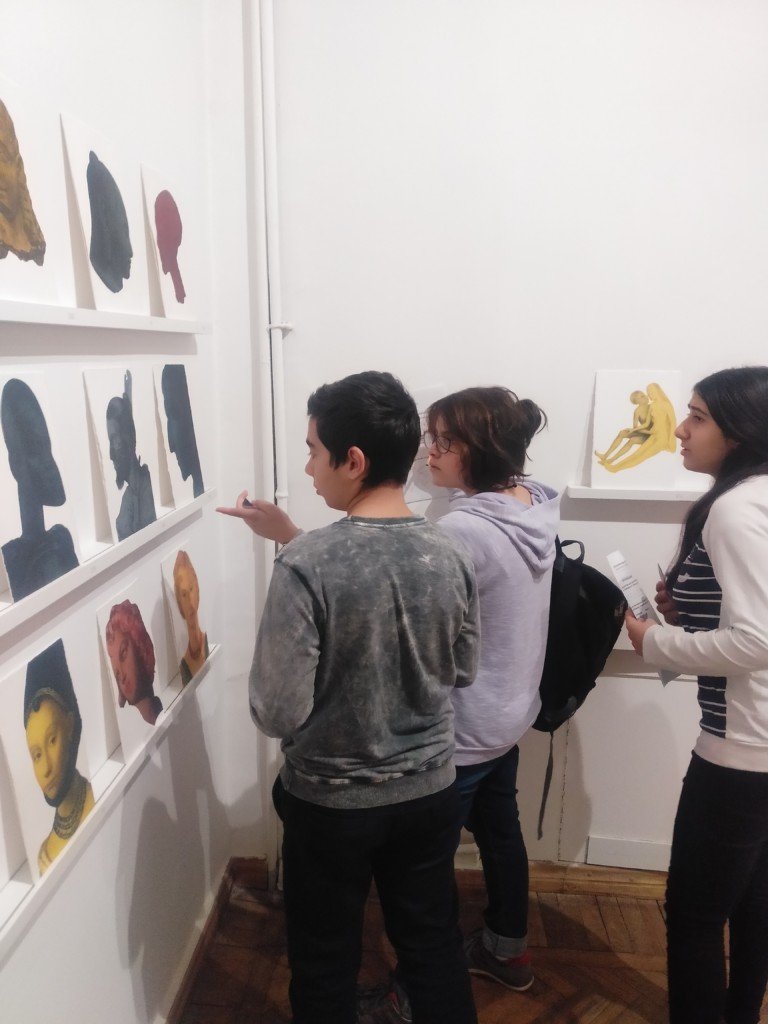 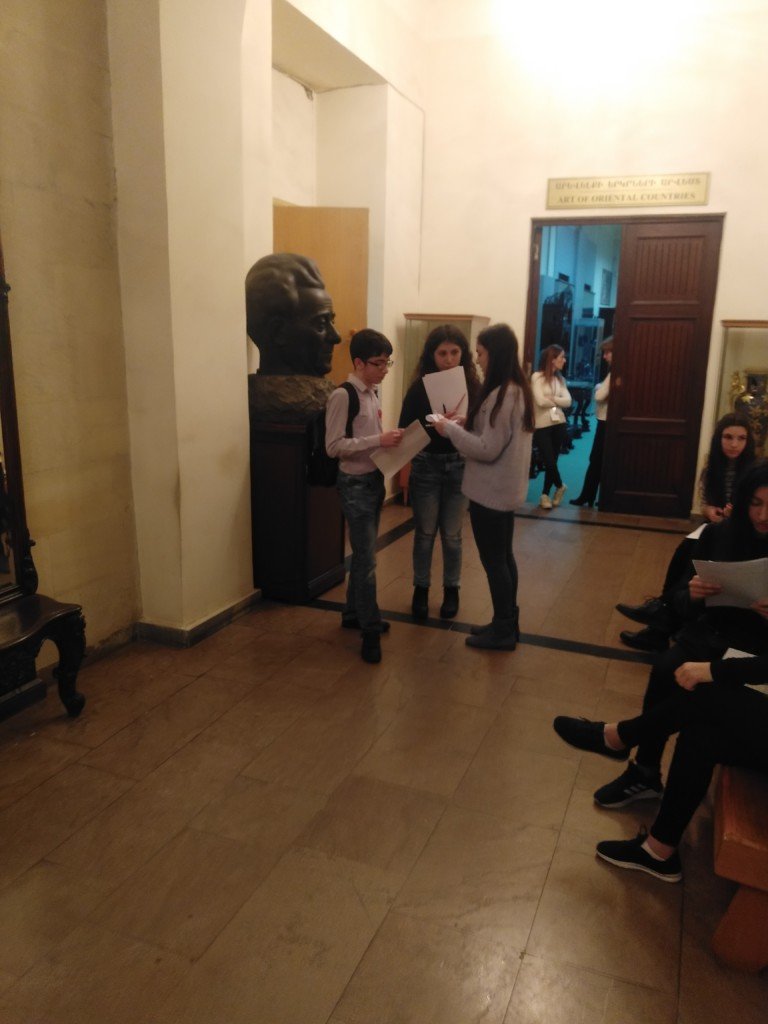 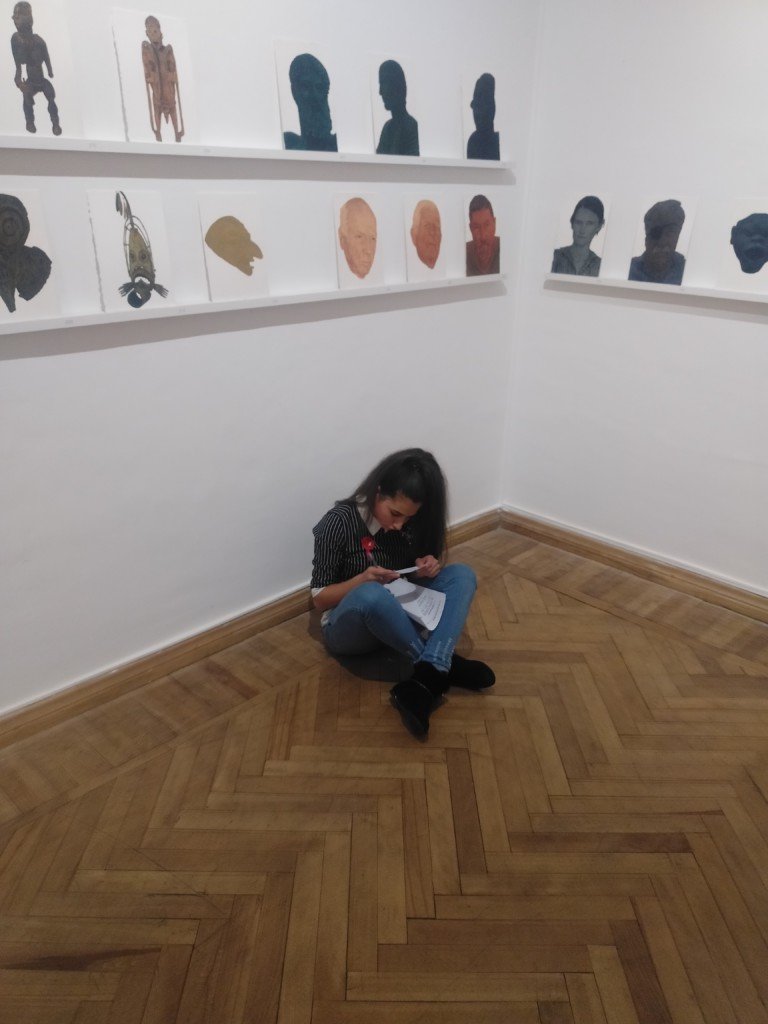 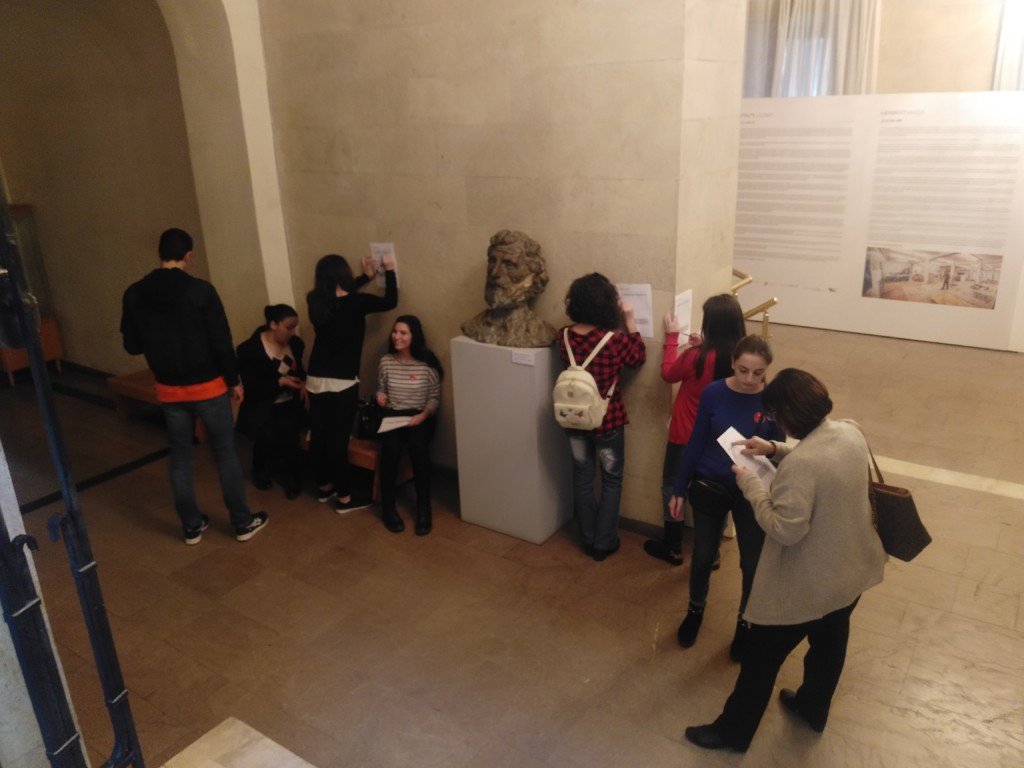 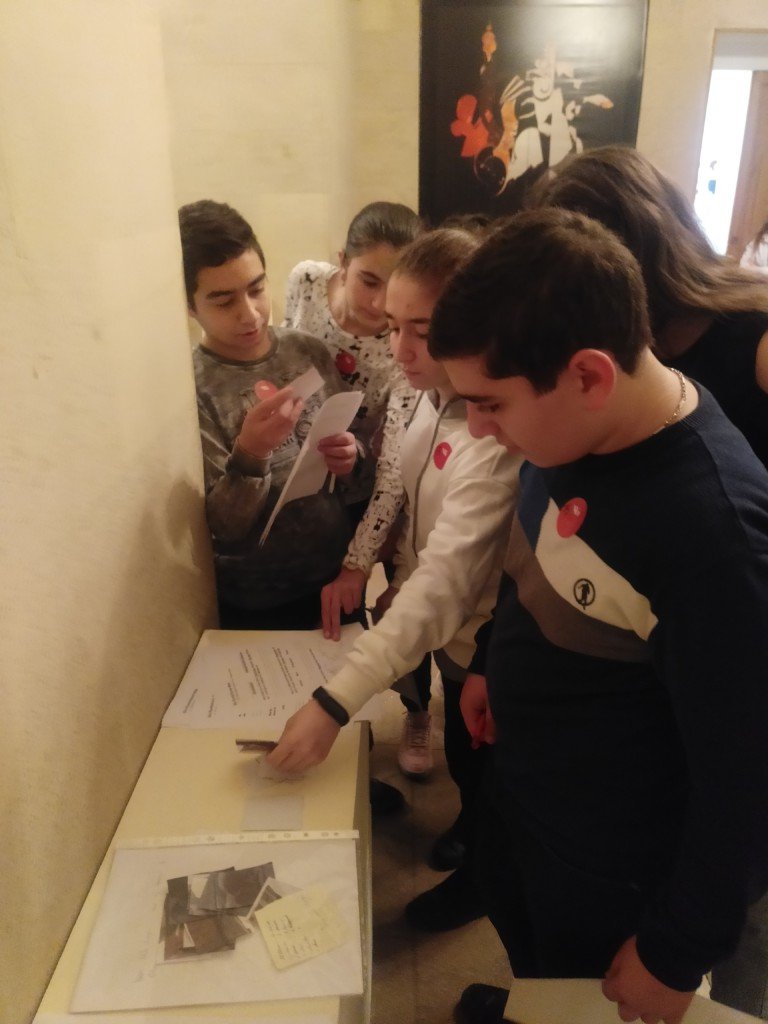 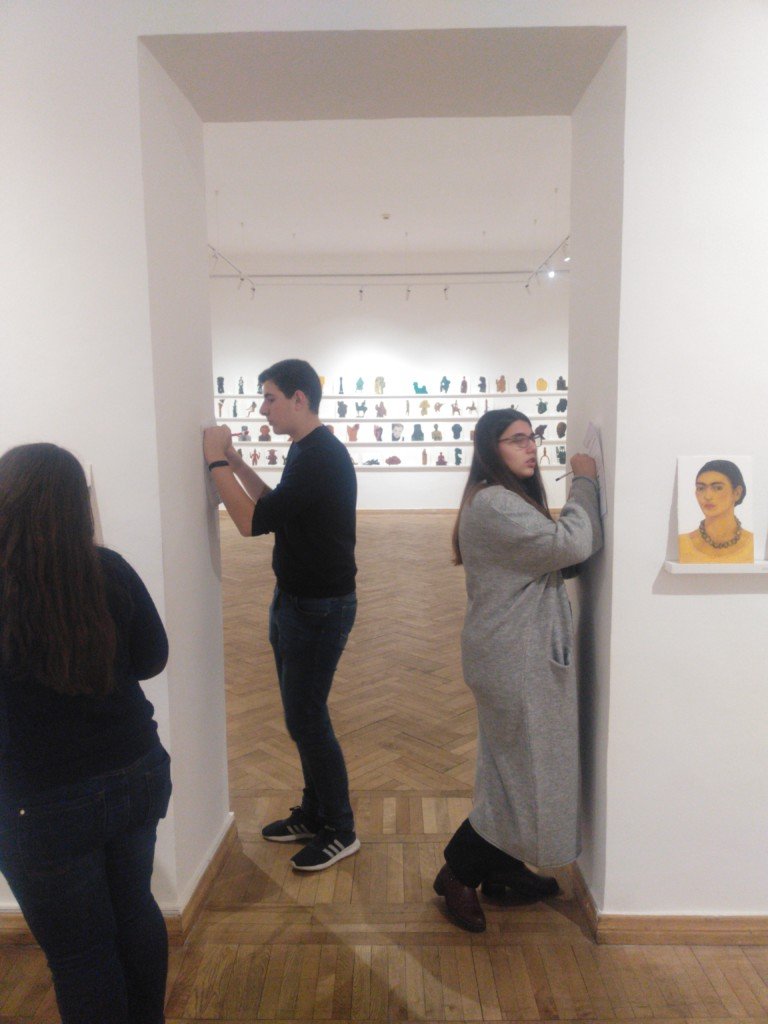 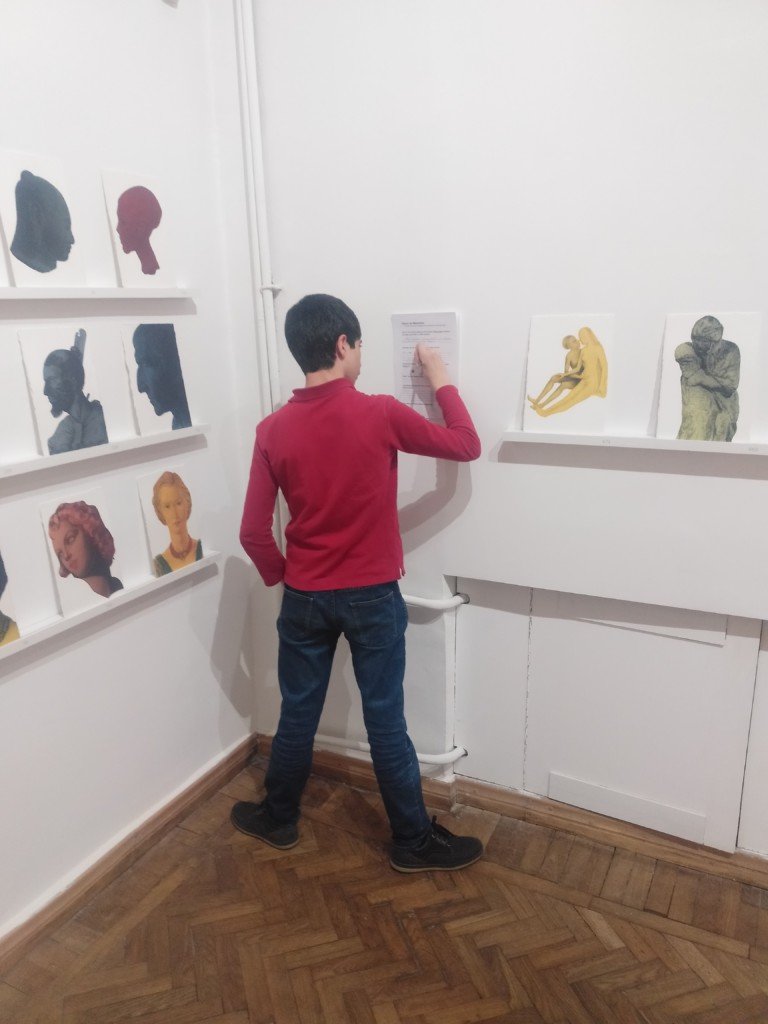 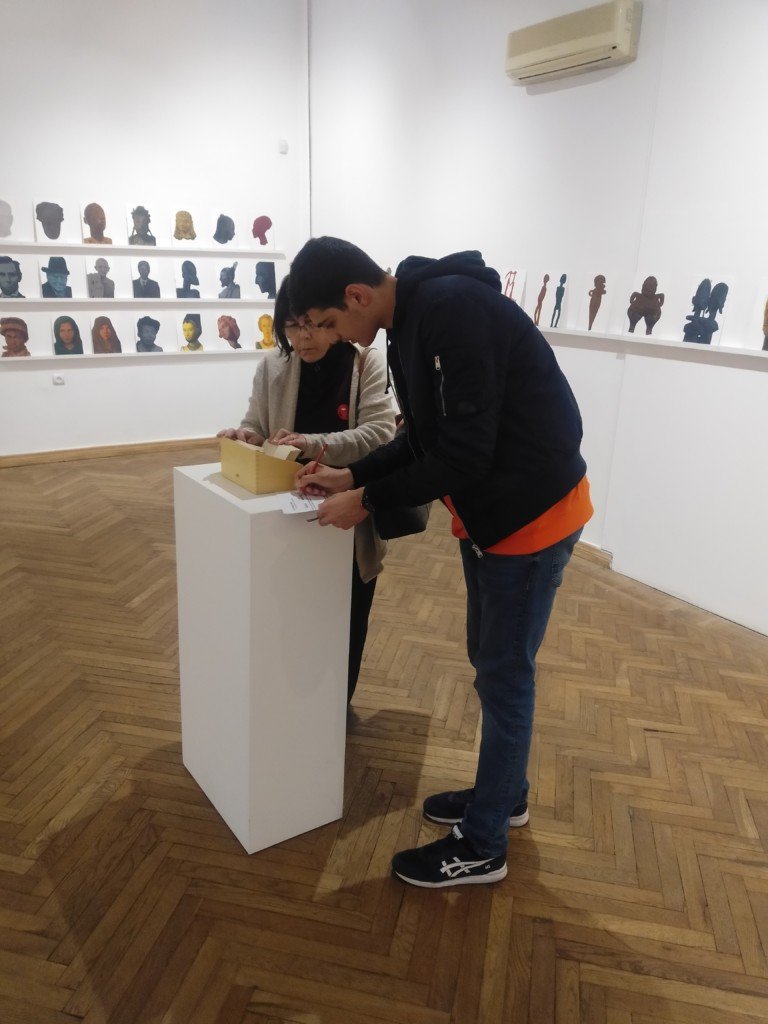 So i dont think the pictures ive taken and have included above need any explanation. But thats about it for mz documentation of this project. If Ifeel like i need tto add something < critisizm, some missed out detail, i gladlz will.

Untill then, see you at the next Project 😉