Sooo welcome to a little lesson im giving weekly at the Chambarack No.1 School!In this Lesson, i work with the attending children to get throw and read the “ Emil and the Detektives“ Story written by Erich Kästner, a famous german author.

Let me explain how this actually came to be. In the first weeks i had a small vision of having my small callses afere school in which I coul challenge the sudents with new reading material, contemproray works and a broad range of german work. For that task i chose two books origially. “ Die Physiker“ ( The physicists) by Friedrich Dürrenmatt and „Emil und die Detektive“, the first book being for the most advaned course whil „Emil“ would be for the intermediate class. But after some thouught abour practiaclity, renewability and the topics of both books, i decided to scratch “ DIe physiker“due to the difficult language and story. So i beban working on making “ Emil und die DEtektive“ a suitabla and usable classbook. The book i had was around 170 pages long. Now taking an educated guess and saying that my little focused class group would consis out of max. 20 people (  I was too positive) , that would mean about each copy would consist of 85 double prnted pages, meaing that the class set of 10 Copies of the book ( One copy for two studens) would be 860 Pages of paper. That was much too much. So i had to cut down the book. And how did i do that?

First i read my copy of the book, leaving our unneccesarrz part and marking them for further referene. ThenI searched online for a pdf copy of the book, copied the whole book into a docs, and made the appropriate changes, by looking from the changes i marked into the book. By the end i cut down to about 56 single page copies who had two pages printed on the front and back side. So that process alreadz took like 2 weeks or so. After i had developed my “ Version“ of the book, i printed it out. First i thought of printing them in a Xerox in Yervan but then I was like „Fuck it“ and just printed around 250 Pages at school which equates to around 12 copies. And well . and then i just  adverised a bit, asking in some clasees and asking the children from the secondary school and after that i started. This page is for me to share my pre- and post class notes ( written in disgustingly messz german) which willl be posted a bit lower. 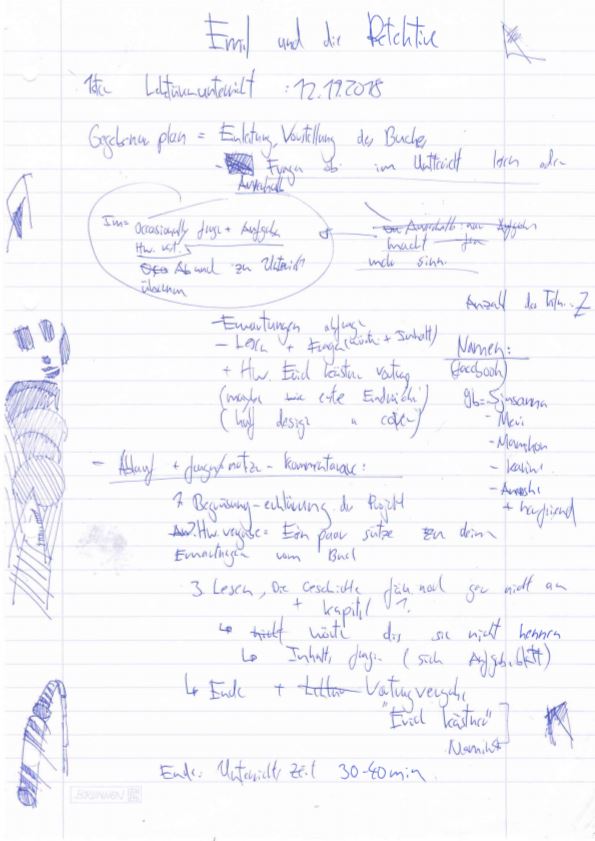 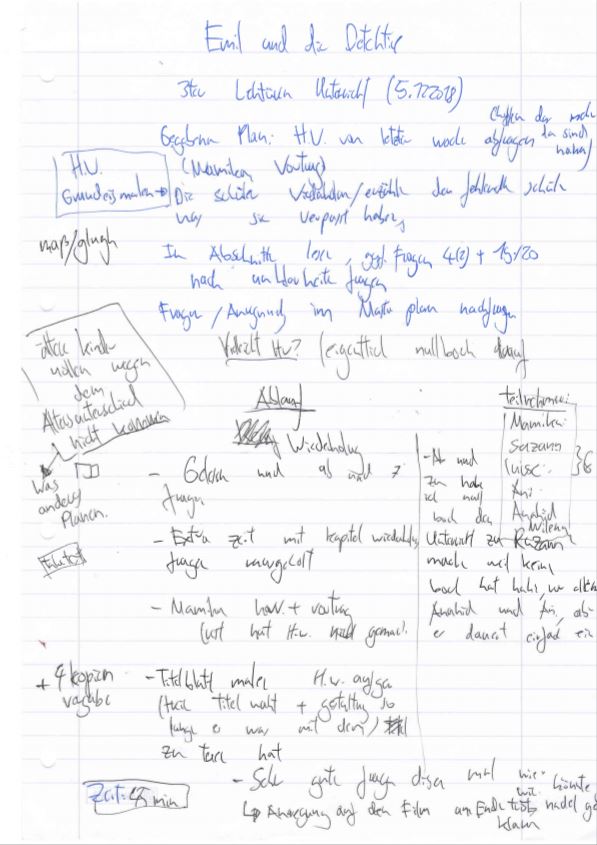 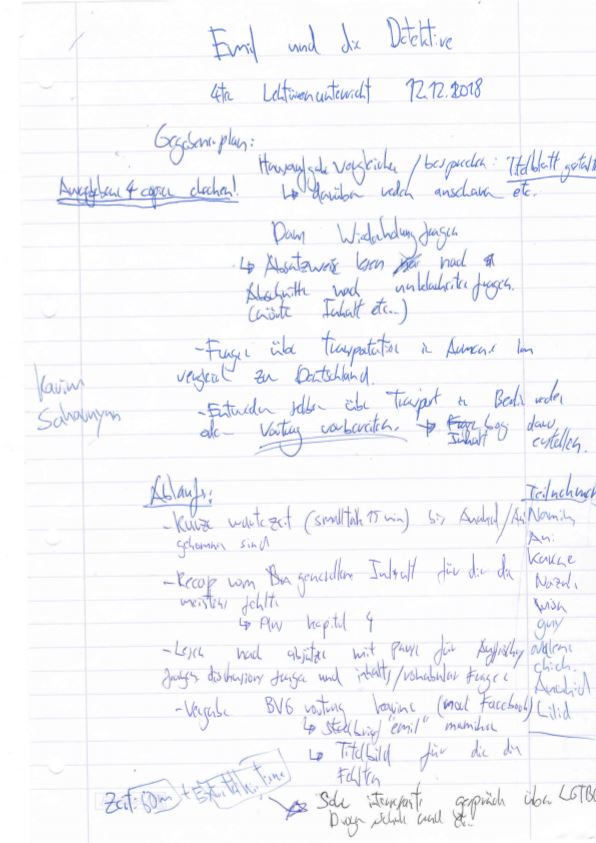 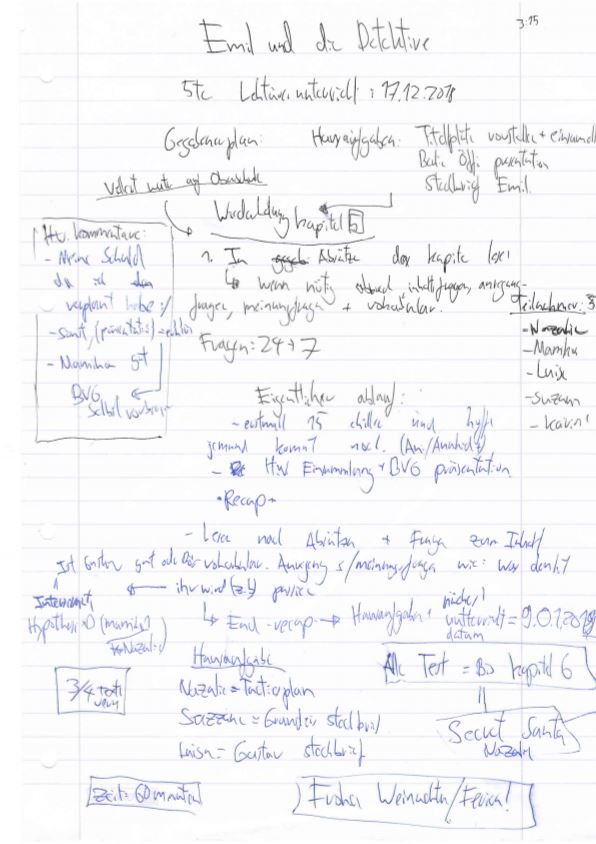 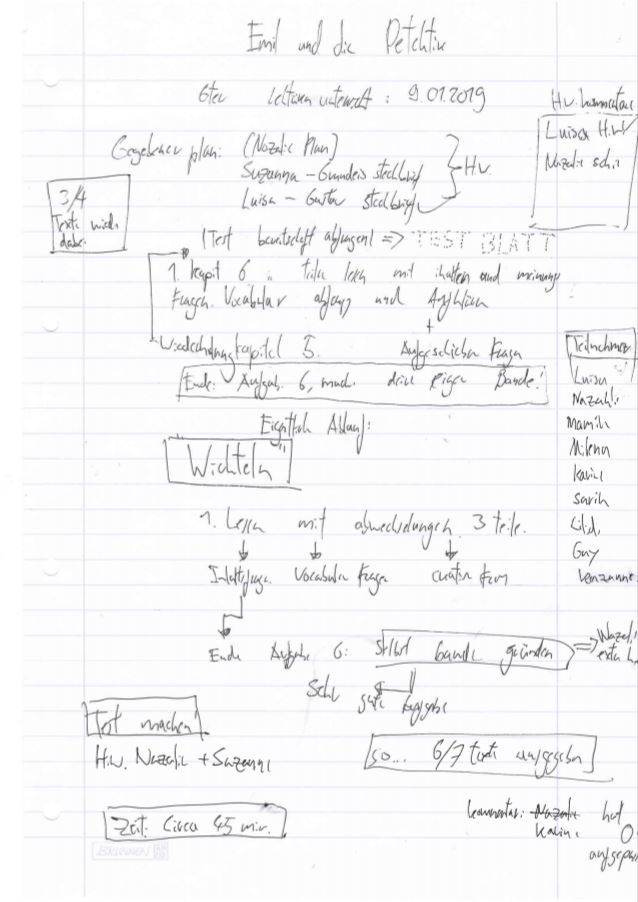 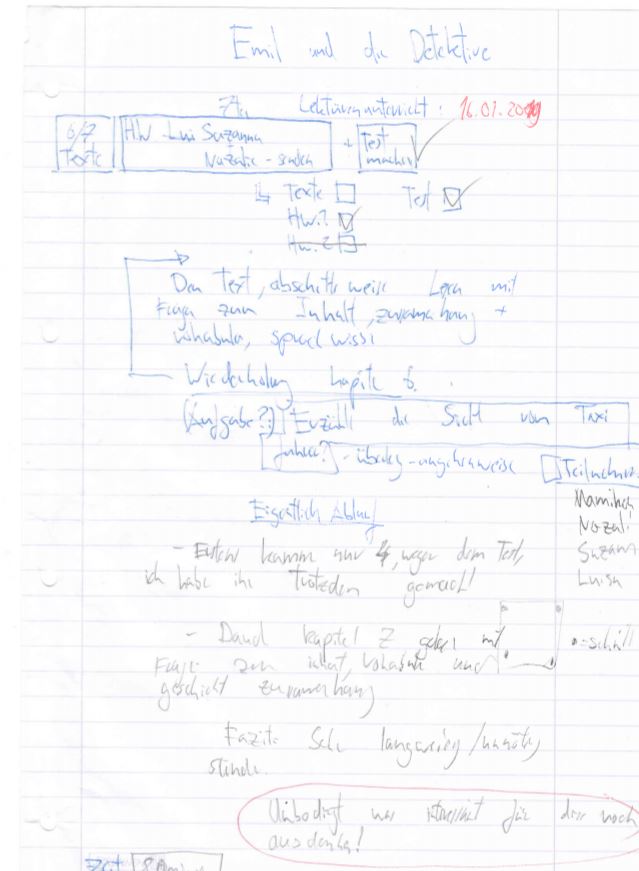 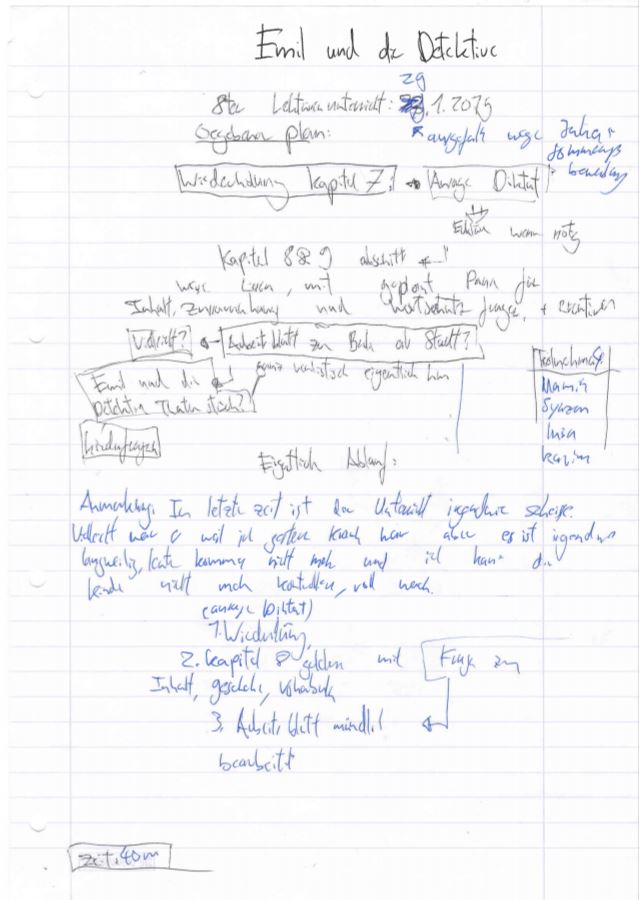 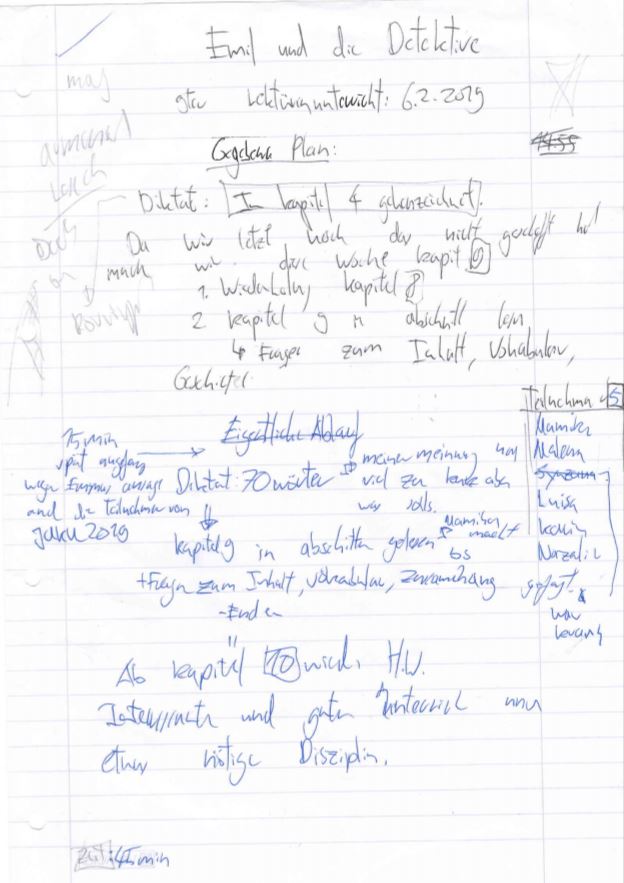 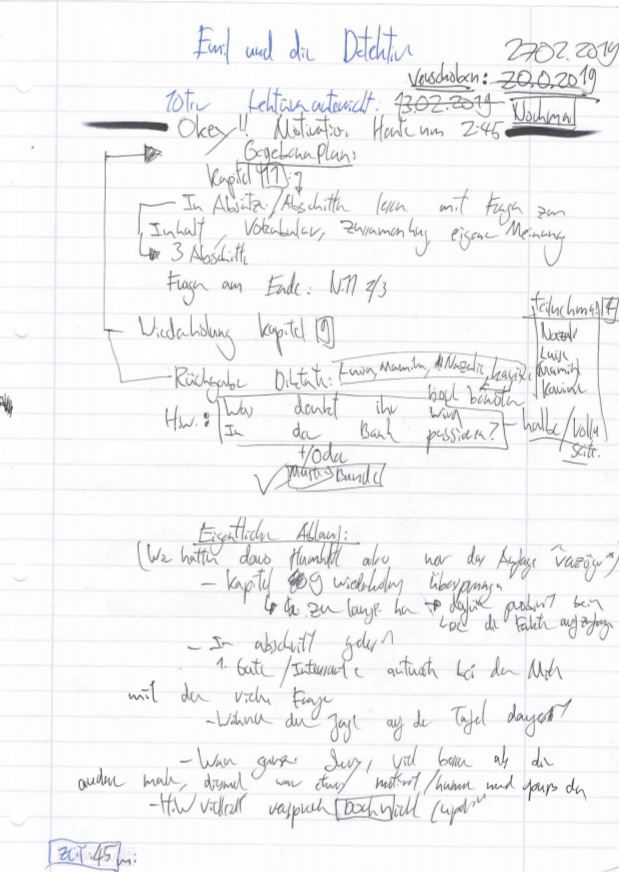 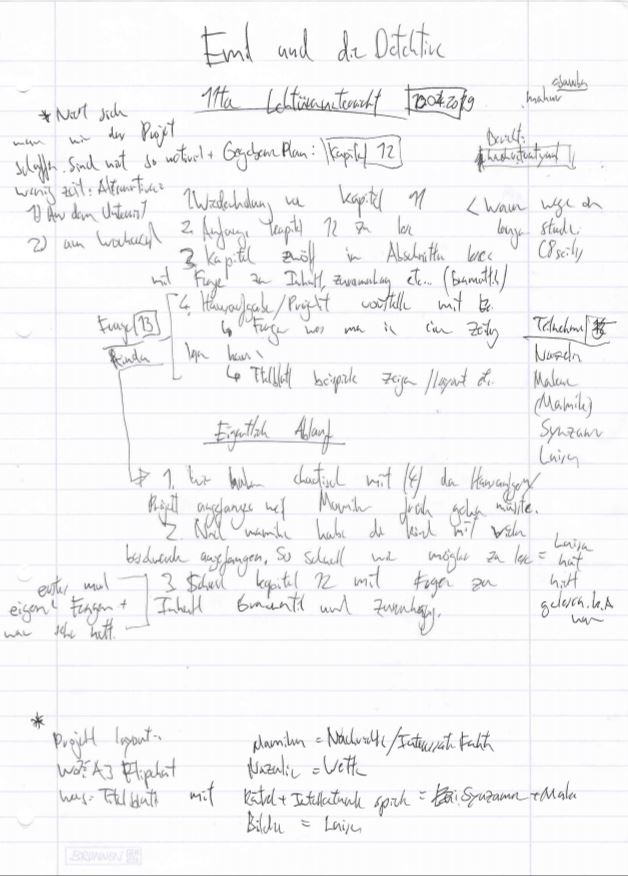 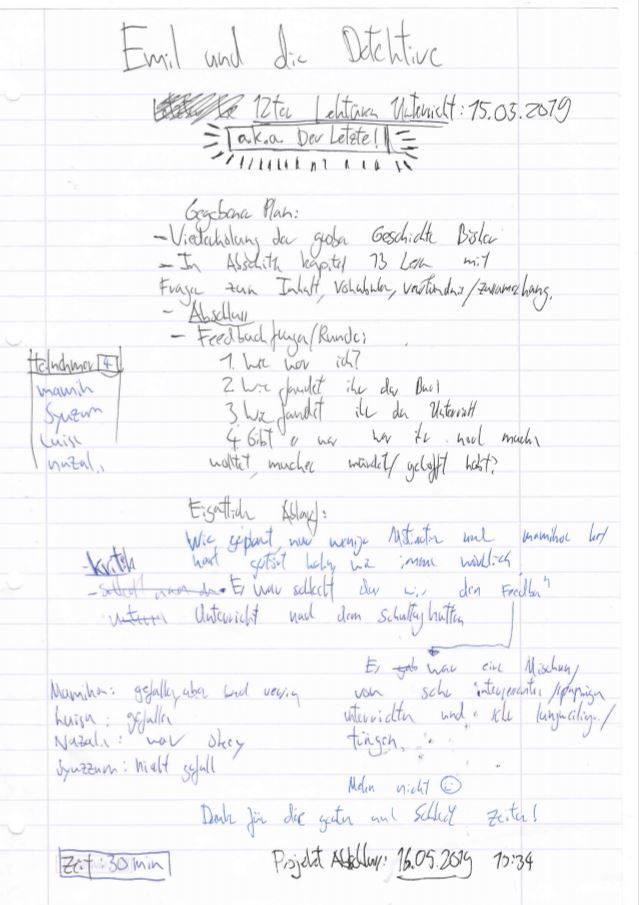