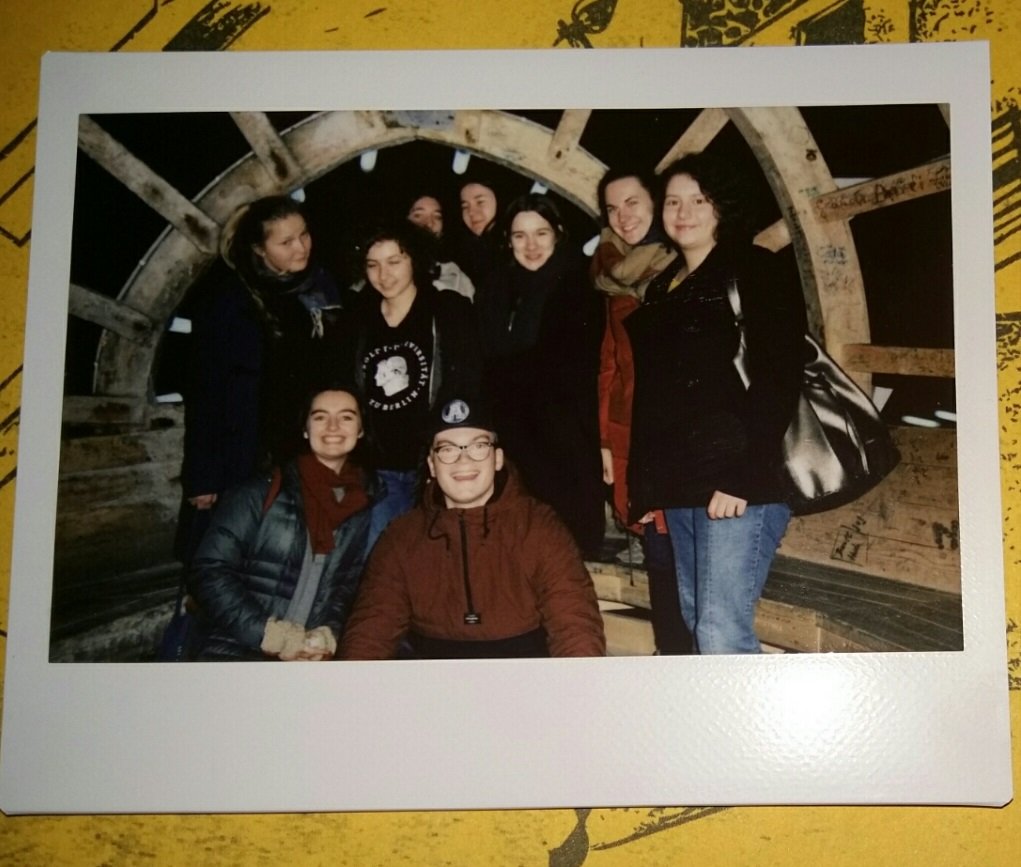 I tell you the story in the way Irina would tell you the story. That’s why, it will be in English, as this language was mainly used during our conversation. However, Irina had once learned German during her studies in South Africa. The dream was to work in Heidelberg later. Obviously that dream did not come true, meaning for her to search for fortune in her home country. What is left from her German now, is „Willkommen“ and „Guten Abend“, pieces of the language which she used to reassure me at some point in our conversation. Reassure me by responding me in my mother tongue. Of course, I was surprised, then I laughed, enjoying the familiar words. It was as if all the sweat I had collected during my desert walk, disappeared, was washed away. Now, what is this desert story about? I tell you Irina’s version, which is certainly a bit exaggerated, ironic and metaphoric, but much funnier!