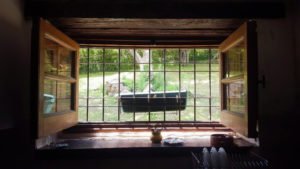 Take three girls from all over the world, add lots of passion for science or generally new things, sunny weather and a small village in the middle of nowhere – you’ll get out the 10 best days of my time in Southamerica! Given my pessimism about leaving Peru during this 5 months at all, I was more than amazed to meet even two such beautiful minds and friends, whom I met last year in Israel, close to Córdoba in Argentina. 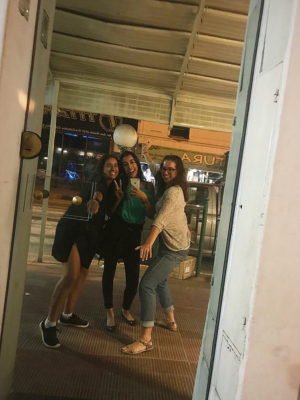 Clari, my roommate for almost 4 weeks then, hosted us in her family’s house that included a huge garden and even a swimming pool. Her family welcomed us so warmly we immediately felt like home and vacation at the same time. 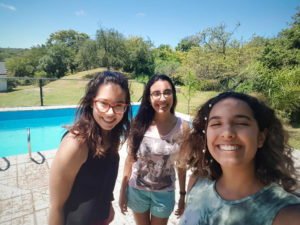 As the time was short, we wanted to make the most out of it and spent every second together. There was a lot to talk about after half a year – we’ve all been through similar struggles concerning the uncertain time between school and university always with our ISSI experience as a strong inspiration in mind. Expressing our thoughts wasn’t always easy with three different native languages so there was a huge mess of English, Spanish, Portuguese and a bit of German we somehow tried to combine in a way that made sense. 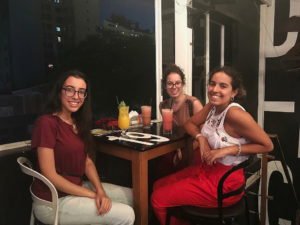 But some things also don’t require to be expressed in words but rather in pictures. There’s a whole lot of them.

Us at a lake we eventually reached after walking under the burning sun at 35°C and almost giving up every 100m. 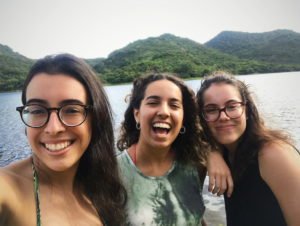 Us visiting the university campus with its labs and probably every single museum in Córdoba capital. 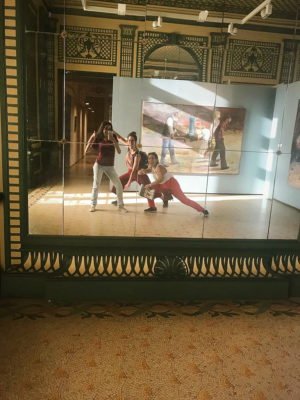 Us making „music“ with an ukulele and a keyboard or dancing like crazy (a lot of fun though). Us motivating people to participate in science camps and even celebrating the International Day of Women and Girls in Science. 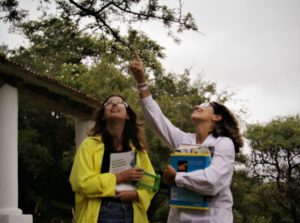 Us taking zumba lessons and introducing some Brasilian and German music (of which the latter doesn’t really have potential as we figured out). 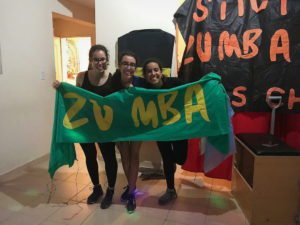 Us on our endless colectivo (bus) rides to different towns like Salsipuedes (get out if you can, literally!) or Rio Ceballos. 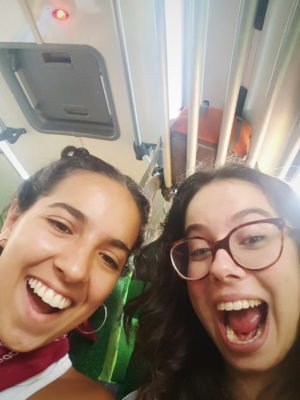 Us at a flea market buying feminist stuff because we are strong and independent women. 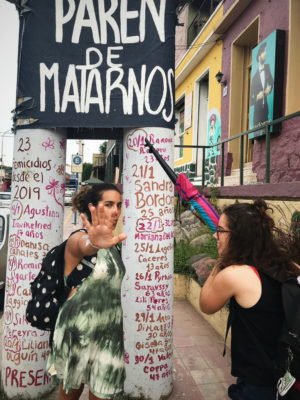 Us at a river looking for the deepest parts of it. 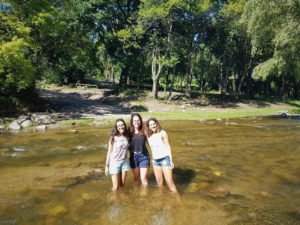 Us going mountainbiking, having a picknick outside or just randomly walking around because the temperatures suddenly dropped to cold 20°C. 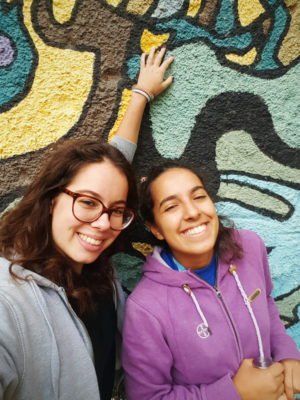 It felt so much like home as we were always in the middle of nature which was surprisingly very similar to my little village at home. And at the same time I got to know so many new things. Let alone the food which isn’t only the meat (of course I got to taste some selfmade asado and lomito), but also sweets like dulce de leche (the better version of Peruvian Manjar blanco), facturas and alfajores. 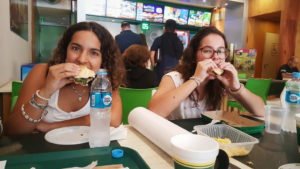 When should you eat those? At merienda! Just a bit like British tea time, Argentinos have a pre-dinner meal in the afternoon including a little snack and their much loved mate. 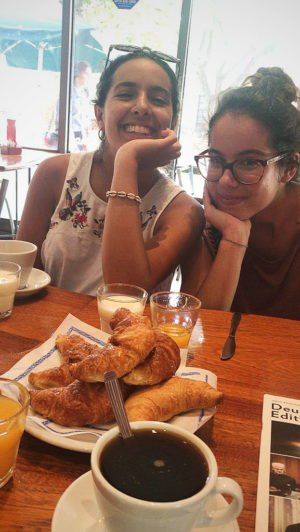 Mate- at first it tastes quite bitter but getting used to the different types of herbs, I really fell in love with it too. It’s quite an art to prepare and drink it correctly but I even bought myself an own one with some corresponding yerba to maintain the lifestyle back in Germany. 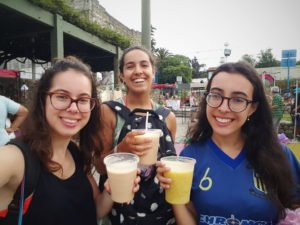 By the end of the ten days I felt endlessy sad to leave as I had already gotten used to the daily rhythm at Clari’s so well and just spending time with people that understand me and that I like so much. I’m so grateful to be able to call them my friends and I really hope to see them soon again – maybe next time in Germany. 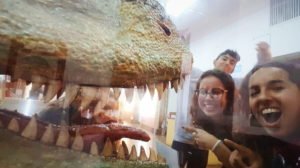 After getting back to Trujillo which took me exhausting 24 hours, I still feel like I have to process my trip while at the same time I have to say goodbye now to Peru too. There’s definitely some melancholy but also I’m looking forward very very much to being back home, seeing friends and family and even the seminar in Berlin where I feel like I will get my thoughts on my experiences more sorted. See you then!