Right, so we are slowly nearing the end of the school year. The teachers had started dishing out the final exams and I started wrapping up projects I was having and still wanted to do. If you wondered what happened with the “ Deutsch Lernen mit König Arthur project“ , that project is temporarily being put on hold. But more on the projects sub page ;). Now but what did i do in the second last week of school? As usual i tried to do my usual plan This time, on monday, the 5th garde even came to the book club surprisingly and well i had a pretty nice lesson with them. It was nice doing that lesson with them, I missed them alot. Tuesdays though sadly didn’t happen haha, the 6th graders let me down ;). Wednesday I finally managed to make my last „Emil und die Detiktiven“  lecture lesson. Whilethe kids werent really into it and just really wanted to go home, eat, rest or just not be in school I pulled them through my prepared program. But as we finished the last words of the final chapter and I started to ask for feedback, impressions and opinions, I think they really did enjoy it sometimes ( It wasnt always good i agree) but that it was a nice constant to have throughout the school year. Now we just have to watch the movie sometime, but i doubt ill find anytime in the last two weeks of school so itl probably be in some holiday weeks :D.

On thursday, Syuzanna had her birthday and i was invited too so i decided to meet up with the other kids invited before going to her place. So mamikon, anush, Luisa and i think someone else met up in front of school and started walking to Syuzannas place, We knew that it was going to be a long walk because i was at hers before and the last time we went there with car haha, But well, on the way there through the centre we bought some candy and little gifts for her and after walking for 45 minutes we arrived at her place. You could get to hers by walking down the road going out of chambarck but turning left onto another road before actually leaving chambarck up a hill and her house was on the very end of that road. While walking we talked a bit and i heard that their classteacher would also be present and well i found that very interesting since teachers would never be at a birthday celebration in germany for example. On the way we met a few animals aswell and i started taking pictures and videos of them delightedly since well, animals dont walk the streets of berlin haha while the others rolled their eyes at my non-local behavior haha. But well we arrived and we were served a good meal, lots of meat, salad and bread and while watching things on the big screen, we just enjoyed the time. Syuzannas cake was also quite a fancy fat piece of shit haha, ive never seen a better cake and sadly i do not have a picture of it so you’ll just have to have a good imagination 😉 Oh and before eating we had a nice walk outside since the horovatz wasnt done yet. Syuzannas Family owns and runs an agricultural bussines with a big barn and many animals. We wanted to go into the barn to see german cattle but it was closed so we just walked up the hill behind it while joking around before returning down the road  to the house where the food greeted us. But before I continue, here are some pictures: 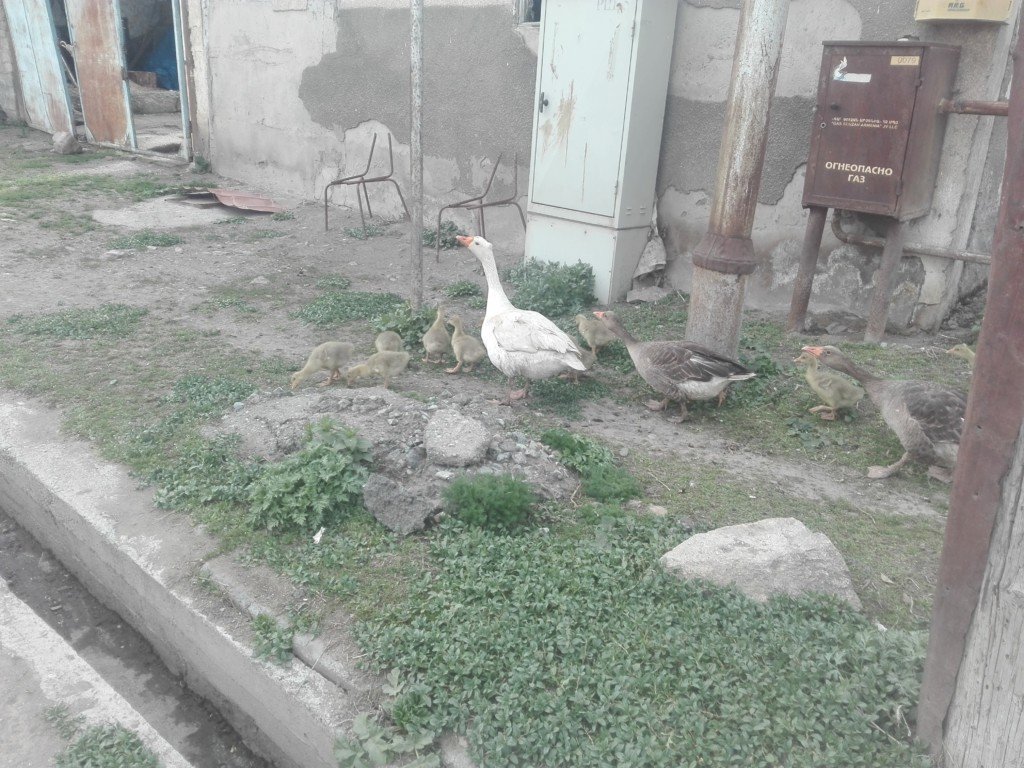 A family a geese on the way to Syuzannas home. 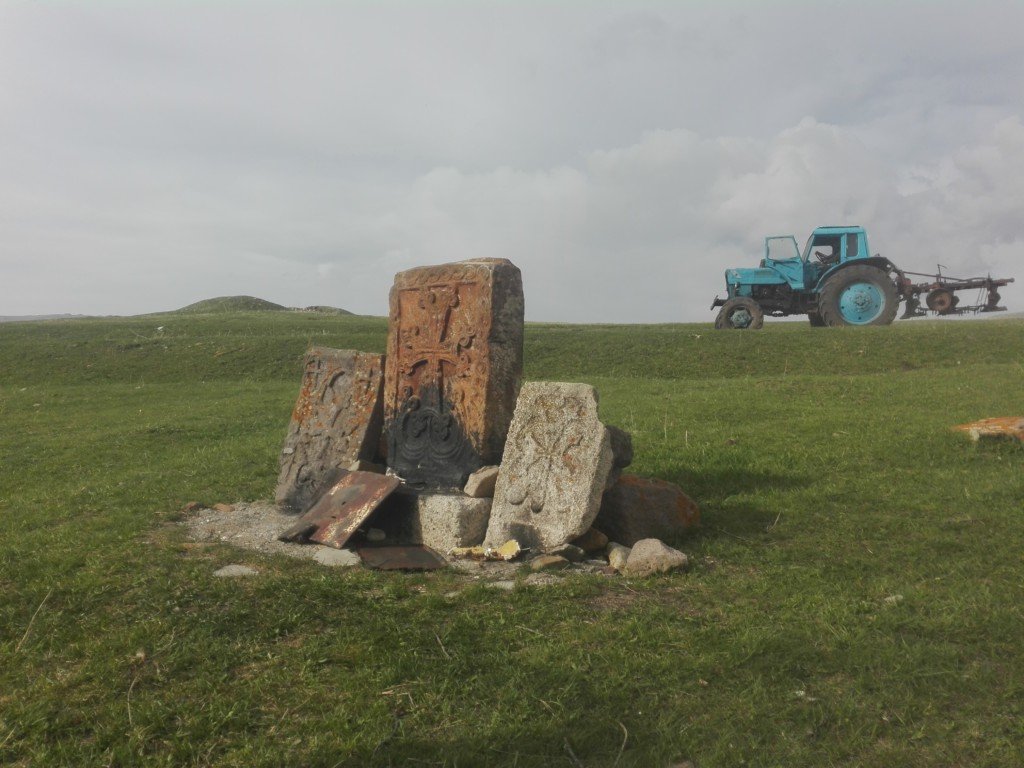 A nice picture of a religious altar in the nature behind the Yeritsyan household. I was told that people kiss the „relics“ as a ritual. 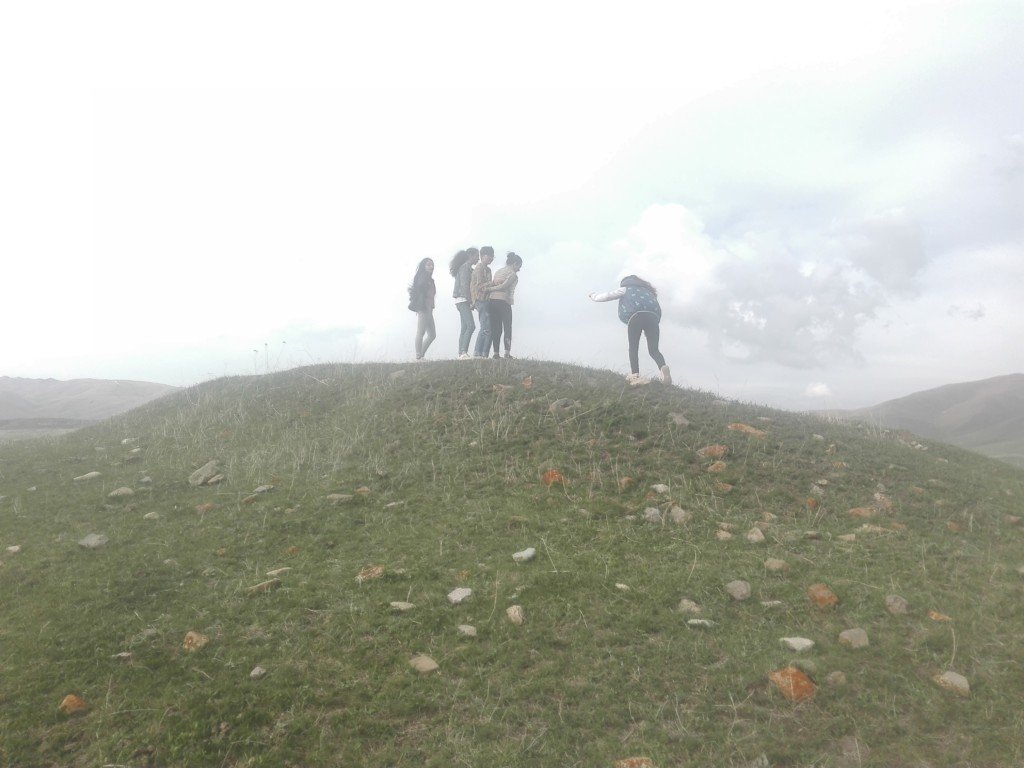 The Hill behind the barn. It had a lovely outlook. A video i took captures it better. 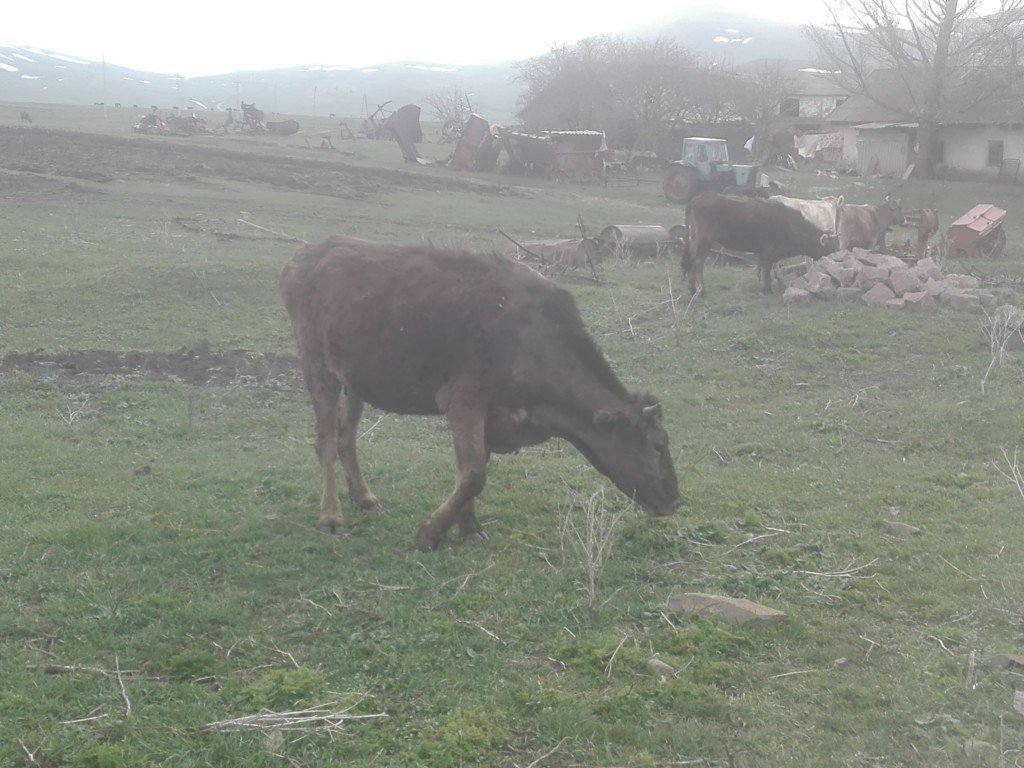 A cow we passed on the way back from out walk.

So after the food, the party mood set in. The lights got dimmed down and the fat speaker got whipped out and armenian/russian and english bangers where blasted through the house. I really had a bit of sympathy for the rest of the family haha. Well all of them started dancing and well, personally it was a bit uncomfortable for me because these 15 year olds where all dancing like they where in a club so, i just chilled on a chair next to Megri, who also just didnt want to dance. Probably one and a half hours later, we were kicked out because it was nearing 10 and well i think everyone was just tired aswell so we complied and were driven back home. That day was quite a stressy and busy one so i just fell into bed after I came home.

Friday was a normal day but I did start the „Deutsch mit Stoff “ project after the usual school hours but well, as you know, you can read about my projects in their respective tab. The weekend was quite interesting though. The other grandchildren of hers where staying for the weekend. The one boy and his two older sisters where the children of Emma’s oldest daughter and child Tatevik. Once I came home I was greeted by Tigran, Elise and Mariam and well over the weekend I had quite a time with them. I played around with them, went on walks and just had meaningless conversations with them mostly because both sides could barely understand each other, but what counts is that we enjoyed the time! 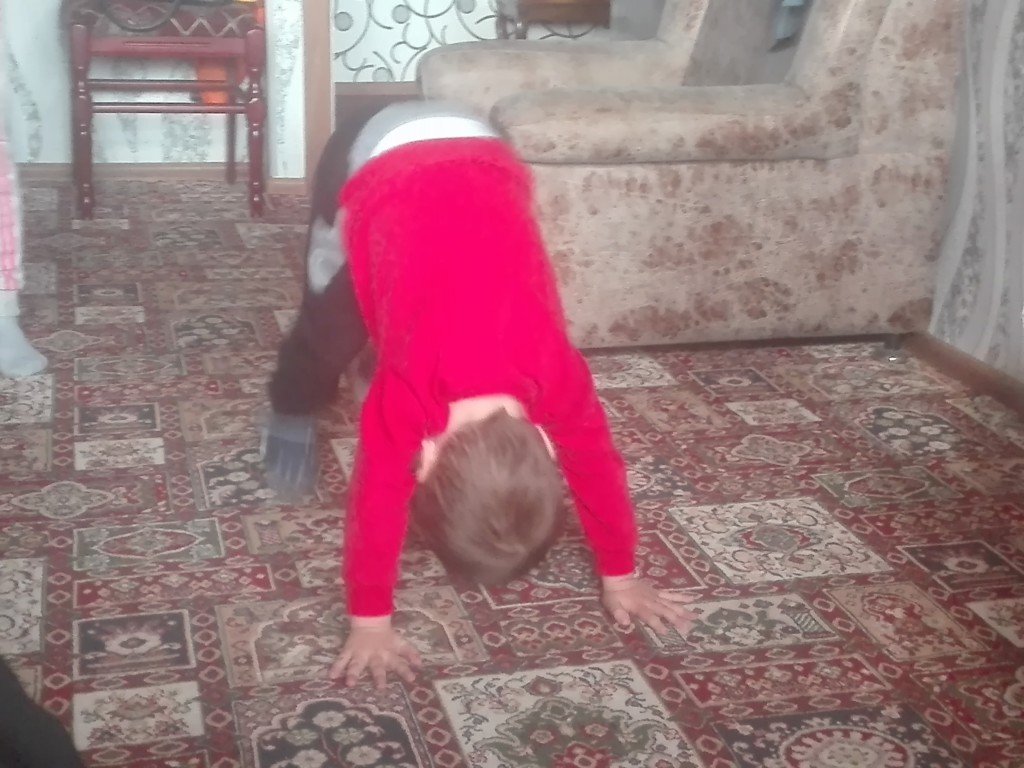 Here a picture of Tigran „dancing“ On friday

That concludes this week! As i have probably said a couple of times but summer has really stepped its game up in the week. Everyday i wake up to the sun shining into my face while the sky is bright blue. On days I can also just go out in my T-Shirt. The pictures dont really portray the beauty and feeling of summer i have here in person but well.. its something! So have some as a little conclusion 😀 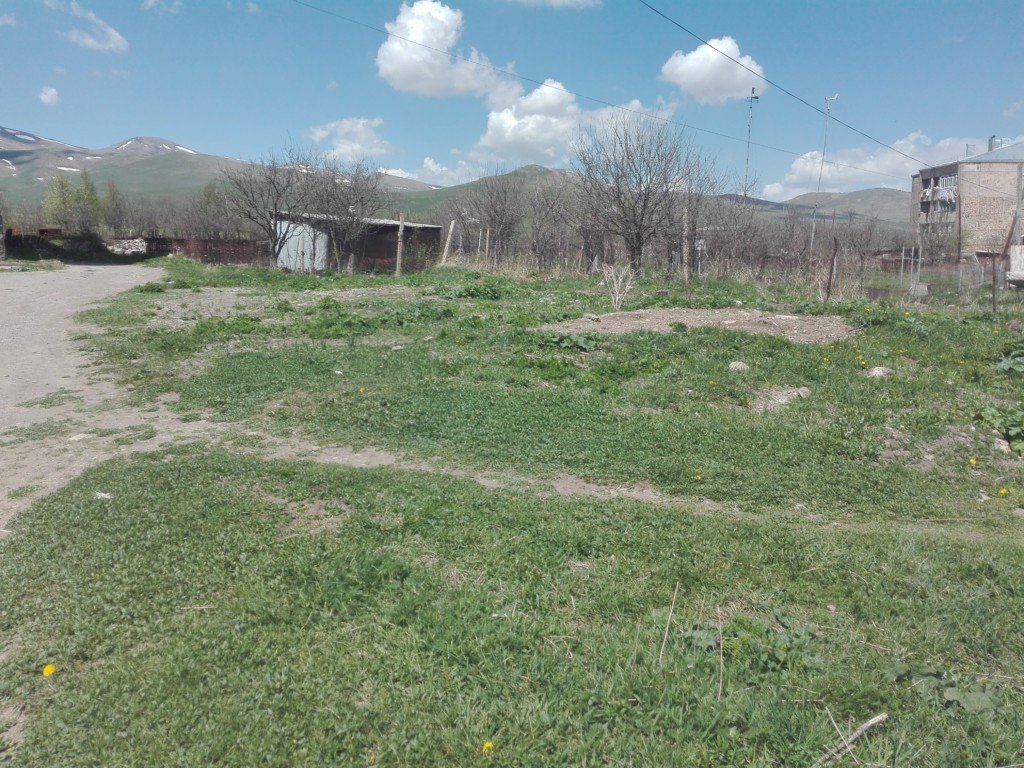 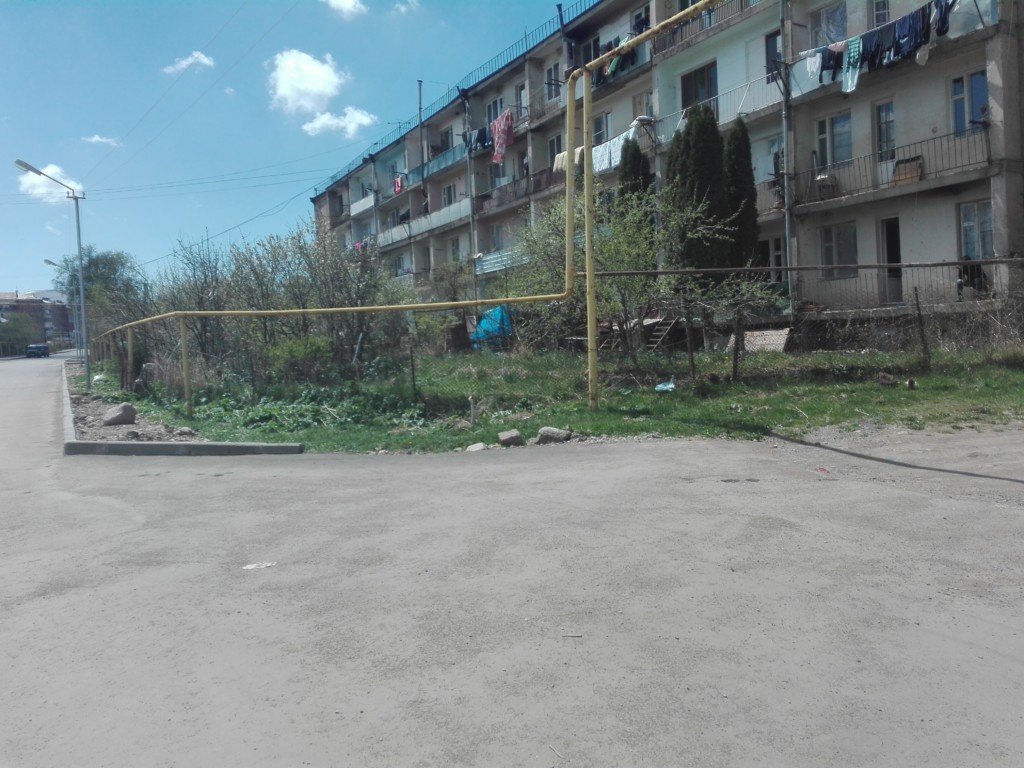 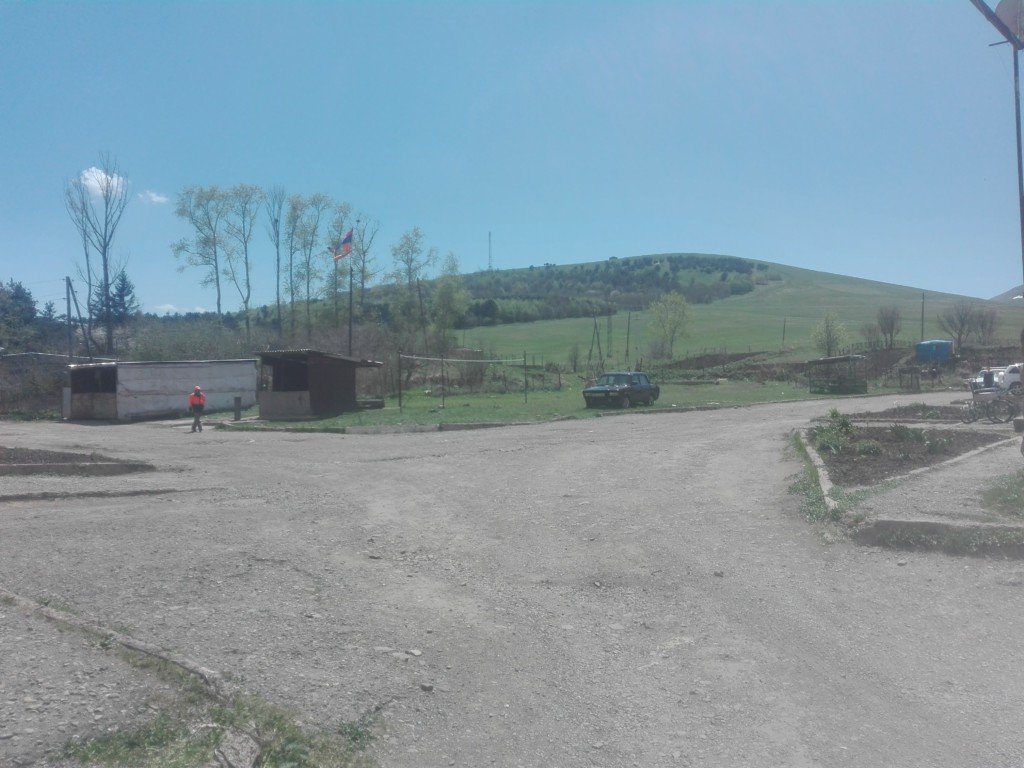 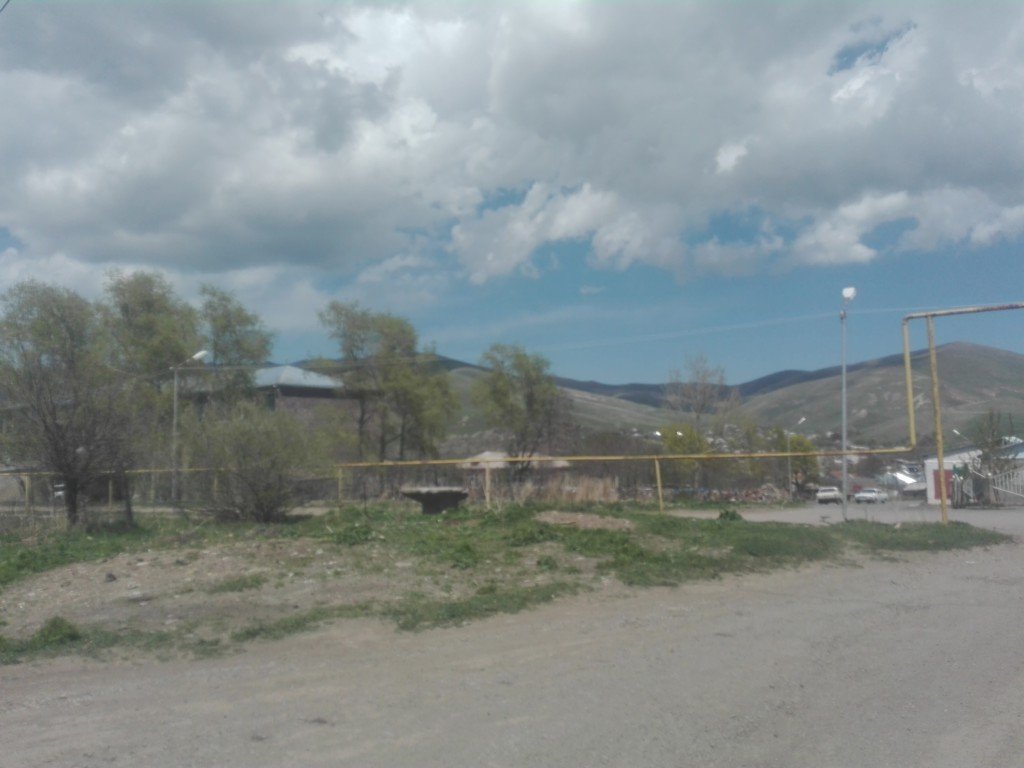